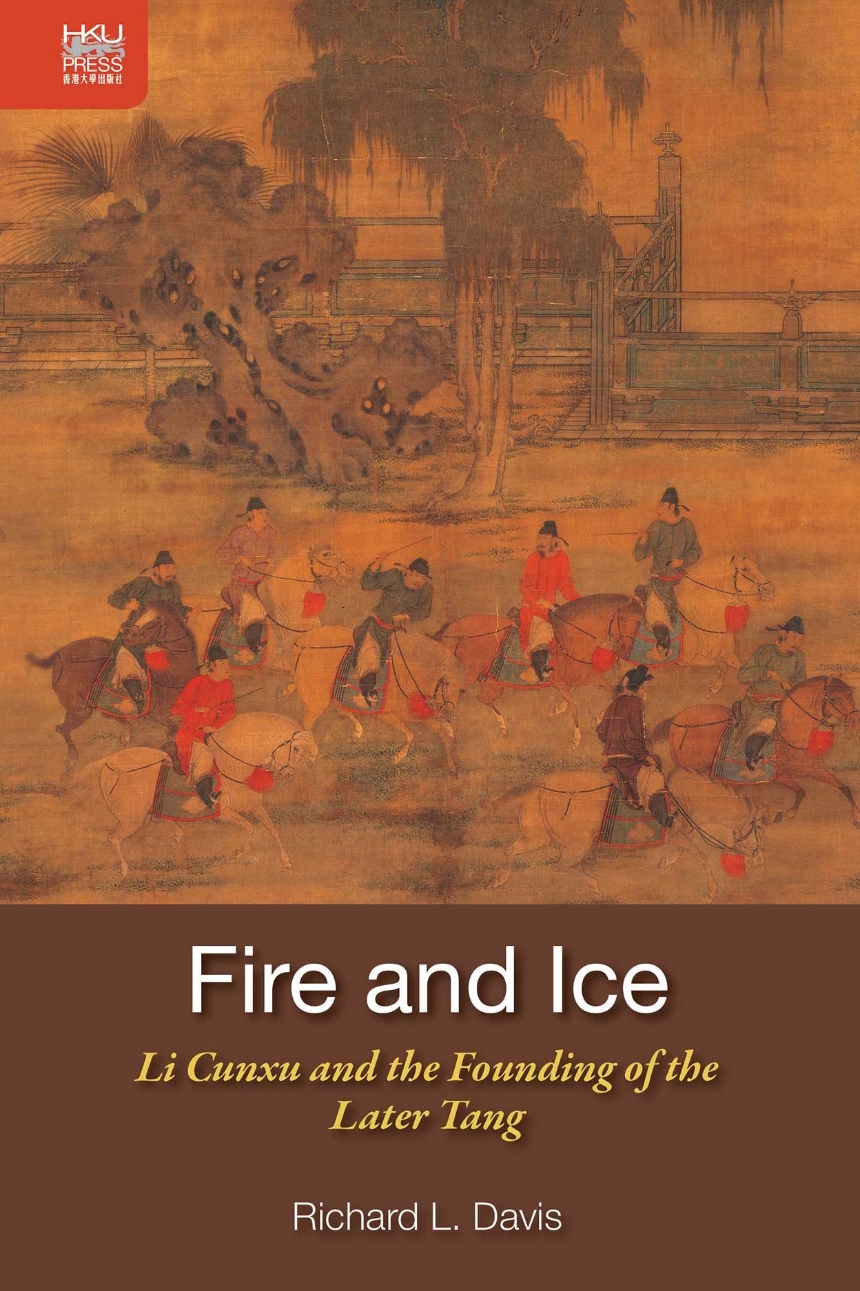 Li Cunxu and the Founding of the Later Tang

Li Cunxu and the Founding of the Later Tang

The Later Tang was the first of several ephemeral states created by the Shatuo Turks in tenth-century China and Li Cunxu, a martial genius, was its founder. In fifteen years, he turned a small satrapy on China’s periphery into a powerhouse capable of unifying the north and much of the southwest. He governed on the principle of racial inclusion and refused to set the ruling minority above the Chinese majority through special privileges. As someone highly literate and artistically gifted, Li Cunxu seemed uniquely capable of bridging rifts within his culturally diverse ruling elite. Unfortunately, he shared the sort of self-absorbed narcissism typical of dynastic founders, which contributed to his denouement merely three years into the reign. The Later Tang dynasty presided over the epic changes that occasioned the Five Dynasties, when China evolved from a moribund medieval state dominated by hereditary elites to one organized around individual merit, an essential element of the nation-state. Critical to the evolution of governance in the tenth century was the rule of military magnates without vested interest in the old order.