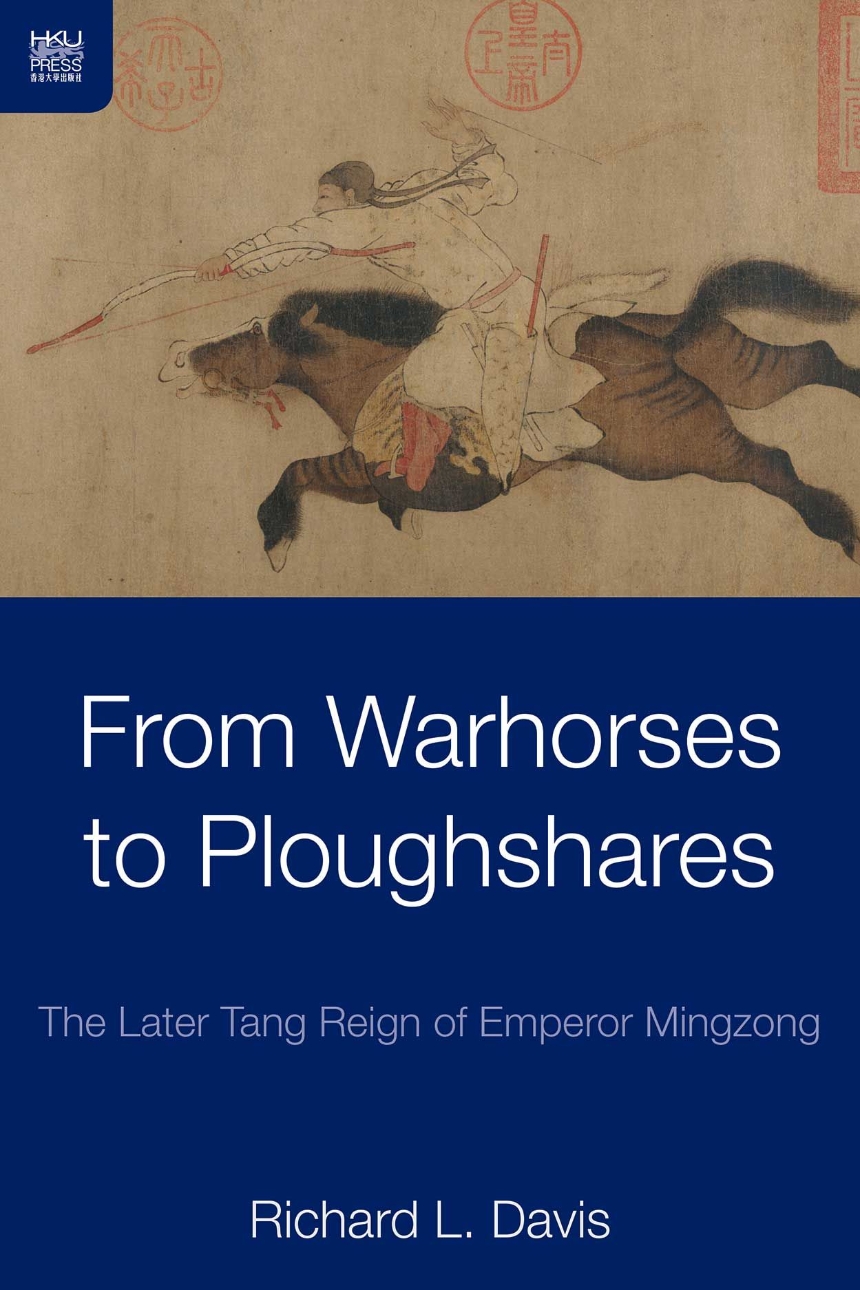 From Warhorses to Ploughshares

From Warhorses to Ploughshares

Mingzong (r. 926–933) was the most illustrious emperor of the Five Dynasties, and one of the most admired of China’s middle period, the Tang to Song. A warrior of Shatuo-Turk ancestry, he ascended the throne of the Later Tang on the heels of a mutiny against his adopted brother, thus sparing his dynasty an early death. Mingzong’s brief reign came to be heralded by historians as the “Small Repose”—a happy convergence of peace and prosperity. He marshaled a cluster of eminently able courtiers, men who balanced Confucian charity against the military discipline demanded in a time of transition. These years were marked by trade with bordering states, frenzied diplomatic activity, and a succession of defections from states to the north. Mingzong wisely eschewed military conflict, except as a last resort. Conservative in moral and legal matters, he introduced radical economic reforms that included deregulation of traditional monopolies and timely changes to the tributary system. Drawing extensively on primary sources, including Mingzong’s spirited correspondence with his officials, this political and cultural biography brings to life a charismatic emperor who was held up as a model ruler by succeeding generations.