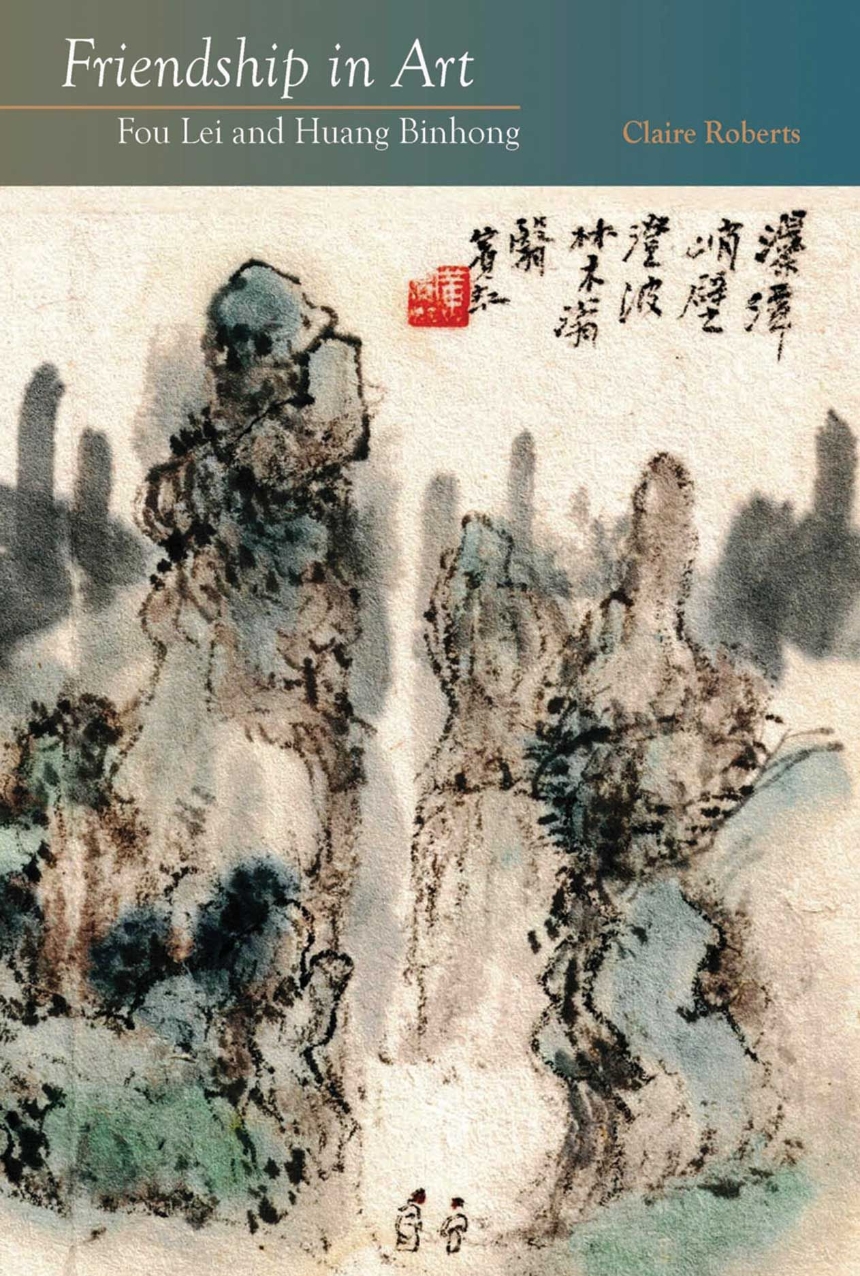 This book documents in letters, photos, and paintings a special friendship between two highly creative individuals who helped shape Chinese culture in the twentieth century—the revered traditional painter Huang Binhong (1865–1955) and the young, cosmopolitan critic and translator Fou Lei (1908–66). As one of China’s oldest and most distinguished artists in the 1940s and 1950s, Huang Binhong was committed to artistic continuity and reinvigoration of brush-and-ink painting. Fou Lei was a child of the New Culture Movement which repudiated many literati traditions, but reached out to Huang Binhong to discuss the possibilities for contemporary Chinese art amid the tides of war and Communist dictates of socialist realism as the guiding priority for cultural workers. Both were cultural mediators and translators of ideas and cultural expressions. Both had deep appreciation of the common origins of calligraphy and painting, rendering complex feelings with brush and ink. Their intimate artistic conversations over more than a decade depict their alienation and uncertainty amid China’s turbulent cultural politics.