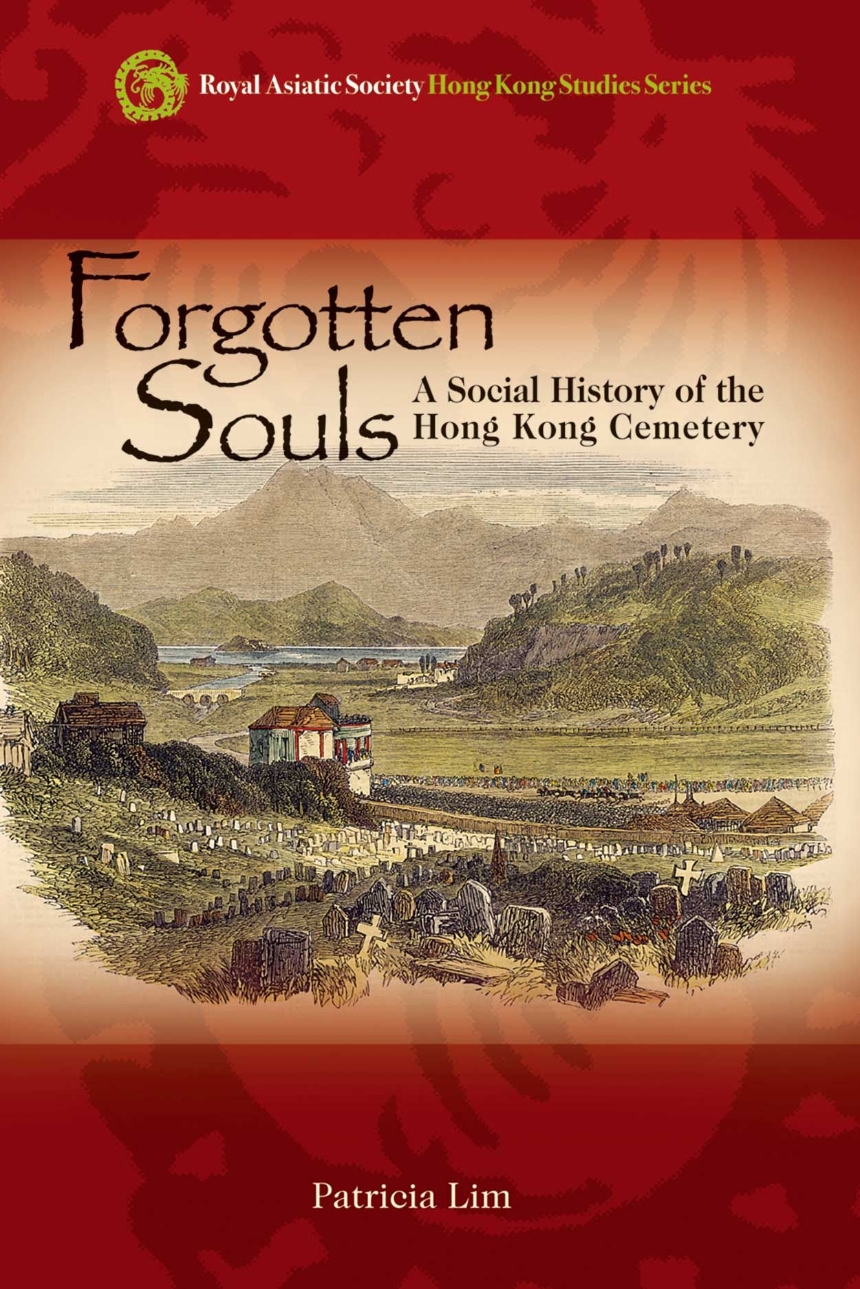 A Social History of the Hong Kong Cemetery

A Social History of the Hong Kong Cemetery

This book follows on from the mapping and recording of the about 10,000 graves that make up the Hong Kong Cemetery for a database which will be held in the archives of the Hong Kong Memory Project and the Royal Asiatic Society among other places. The silent tombs and elegantly carved inscriptions dating from 1842 up to the present day aroused curiosity in the author about who these long-buried people were and how they lived their lives. Lim has teased out from many sources the answers to these questions. This small, alien and rather disparate band of adventurers came from a number of far distant countries to live and work in the tiny and insignificant British foothold of Hong Kong on the edge of a huge and little understood empire. The book tries to show their relationships with each other and with their Chinese neighbours on the island. It has attempted to breathe life into the stories behind the gravestones so that the Hong Kong Cemetery can be viewed as a cradle of history as well as a final resting place for the dead.