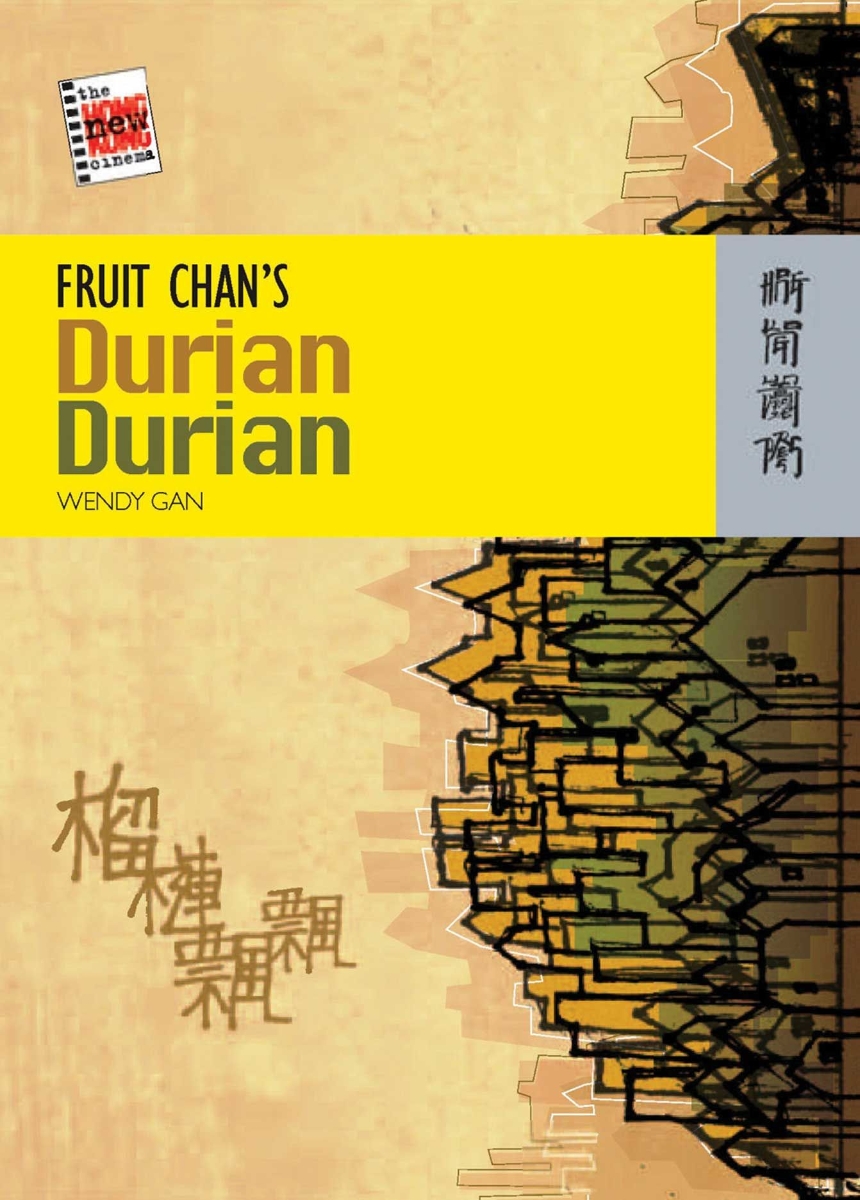 This book examines how Fruit Chan’s Durian Durian sensitively portrays the unsettling seismic shifts affecting the inhabitants of both China and Hong Kong in a post-1997 context. The study covers different aspects of Durian Durian its relation to the Hong Kong independent film sector and traditions of Hong Kong social realism; its representations of mainland Chinese women; and its representations of cross-border relations and issues of post-1997 identity for both inhabitants of Hong Kong and China. Gan argues that Durian Durian is an attempt to re-think Hong Kong and China as a single entity, a single imagined community in a post-1997 era. The film is an exploration of “one country, two systems” not just in political but in spatial and affective terms. This is one of the first studies of Fruit Chan’s work and presents him as one of Hong Kong’s key filmmakers, worthy of serious critical study. Durian Durian is one of Chan’s masterpieces and its study is of interest to anyone who is concerned with post-1997 realities in Hong Kong and China as visualized on film.