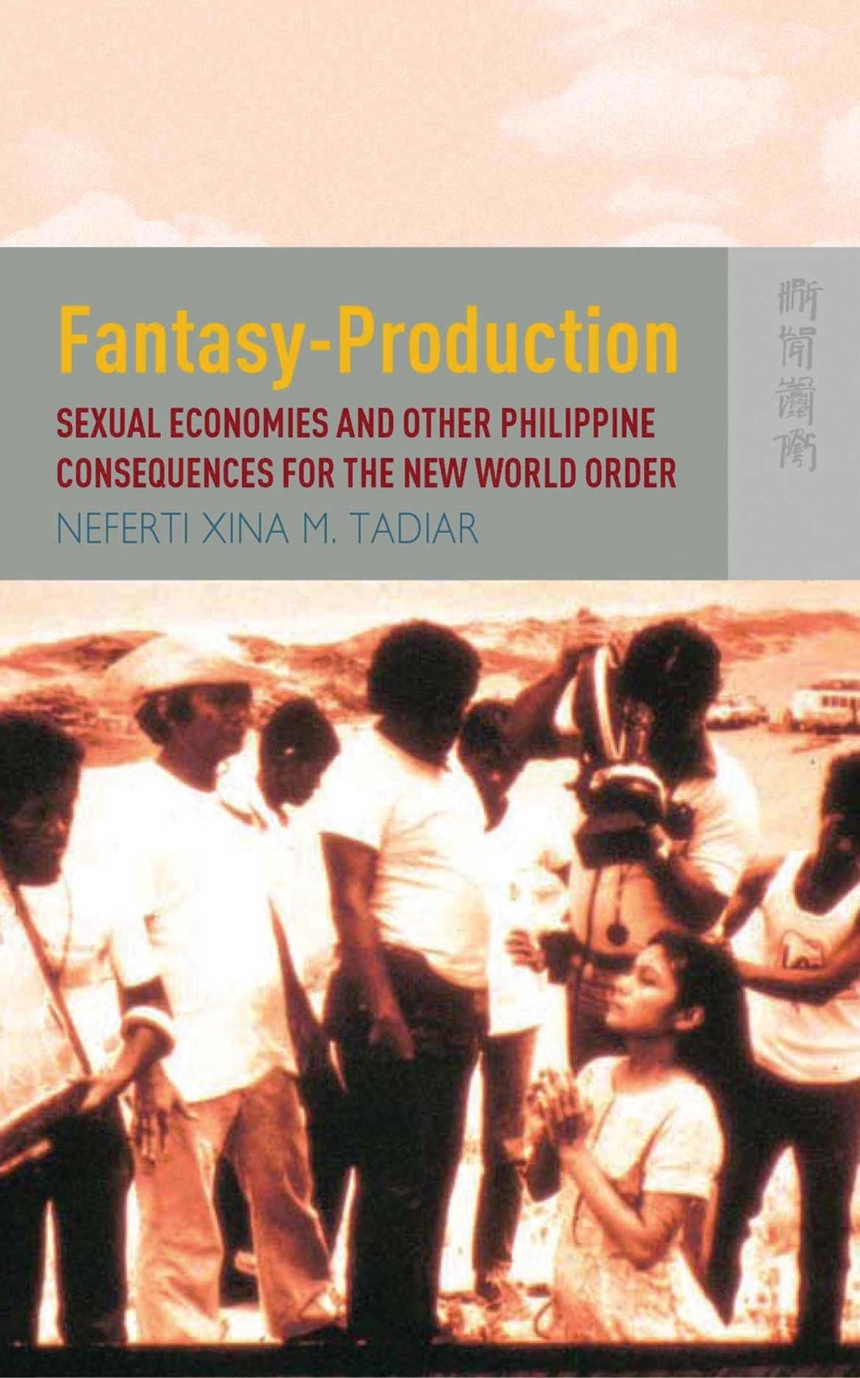 Sexual Economies and Other Philippine Consequences for the New World Order

Sexual Economies and Other Philippine Consequences for the New World Order

Taking an innovative, postcolonial, feminist perspective on transformations in the Philippine nation in the context of globalization, Fantasy-Production provides a theoretical framework for understanding the nationalist and postcolonial capitalist logics shaping the actions of the Philippines as a nation-state. Tadiar probes the consequences of dominant Philippine imaginations by examining a broad range of phenomena which characterize the contemporary Philippine nation, including the mass migration overseas of domestic workers, the ‘prostitution economy’, urban restructuring, the popular revolt toppling the Marcos dictatorship, as well as various works of art, poetry, historiography, and film. This will be one of the first books available widely in English that provides a sustained theoretical engagement with the cultural dimensions of contemporary socio-political and economic developments in the Philippines.