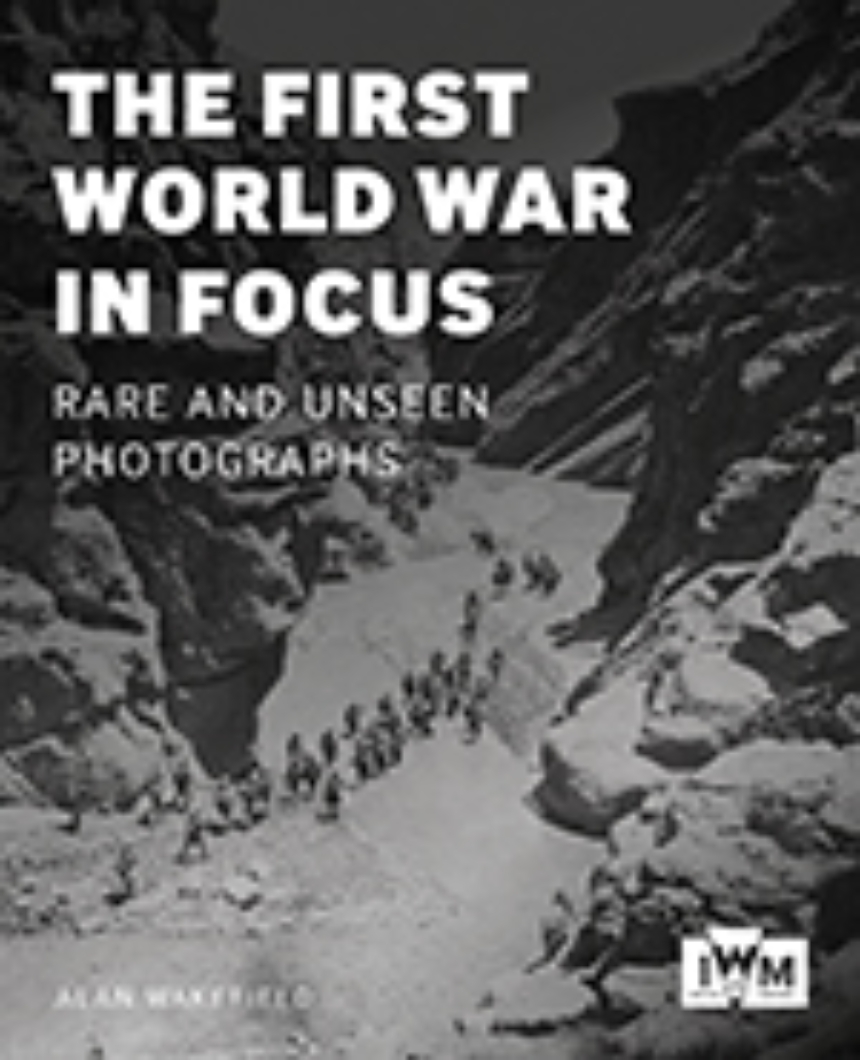 The First World War in Focus

The First World War in Focus

As we near the end of extensive centennial commemorations of World War I, it nonetheless retains the power to surprise, even shock us. That’s perhaps nowhere more true than in the photographs of the war that have come down to us—countless of them preserved over the decades by Imperial War Museums. The First World War in Focus presents one hundred photographs from that unparalleled collection, many of them published here for the first time, revealing World War I with astonishing breadth and clarity.

Mostly taken by military personnel using private cameras, the photographs presented here tell the story of the conflict on all fronts through aspects that often evaded the lenses of official photographers. We see well-known events such as the unofficial 1914 Christmas truce and the Battle of the Somme from new angles. Other photos show us the war being fought as far afield as Samoa and China, balancing very different images from the Home Front—which themselves were censored in their day as a risk to morale.

Together, these images bring the experience of World War I closer to us than ever, reminding us that what unfolds in history as a sweeping narrative was experienced as a series of striking moments in individual lives.

"This book offers readers a fascinating collection of 100 black and white photographs depicting the many facets of the Great War. The photographs underscore the global nature of the war, which was the first conflict to be so extensively photographed. . . . Striking images . . . . Readers who are interested in the Great War will definitely want to add this volume to their military library."

The Journal of America’s Military Past