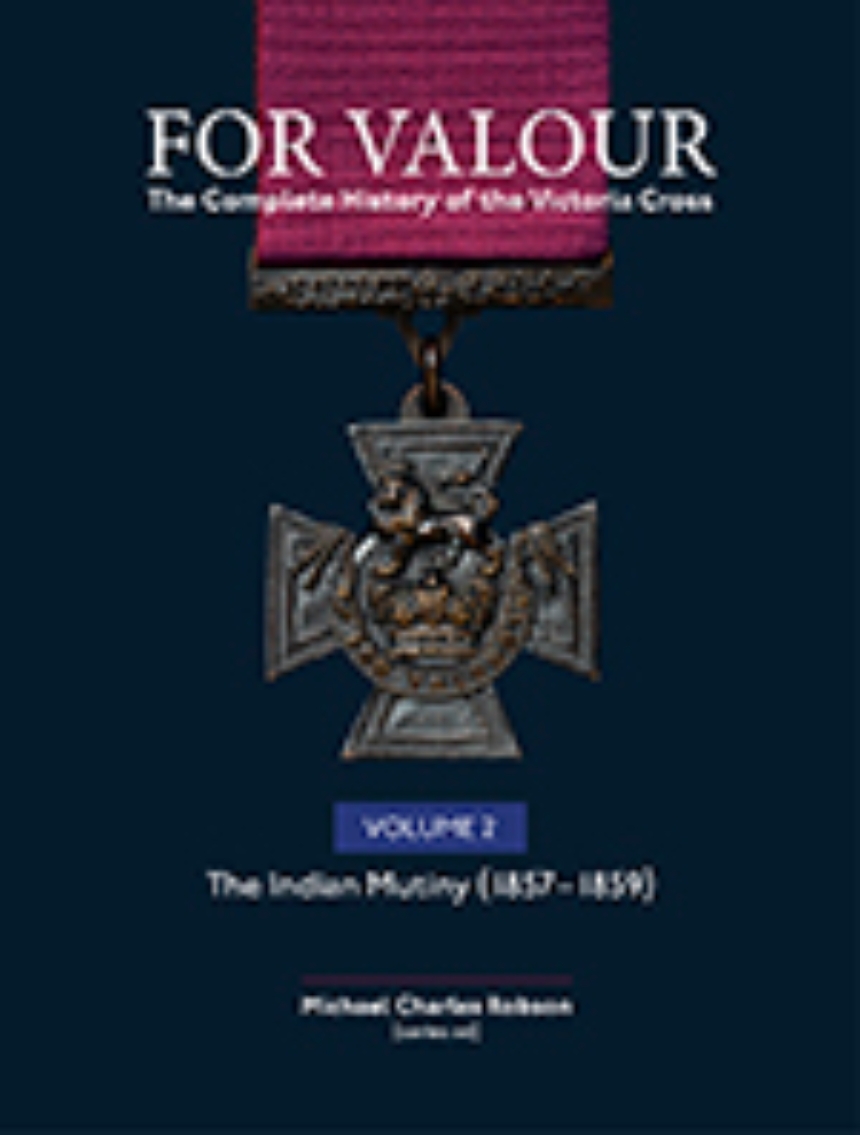 For Valour The Complete History of The Victoria Cross

For Valour The Complete History of The Victoria Cross

Each volume is divided into two parts. Part one, “Wars, Battles & Deeds,” contains descriptions of each war and battle or engagement that involved deeds resulting in the awarding of a Victoria Cross. The deeds are described within the context of the war and battle during which they occurred. Part two, “Portraits of Valour,” presents a biography of each recipient of the Victoria Cross.

In this offering, Volume Two covers the Indian Mutiny (1857–1859). This volume also includes a foreword by Lord Ashcroft, who owns the largest collection of Victoria Crosses, and are part of a limited edition print run numbered 1 to 500.