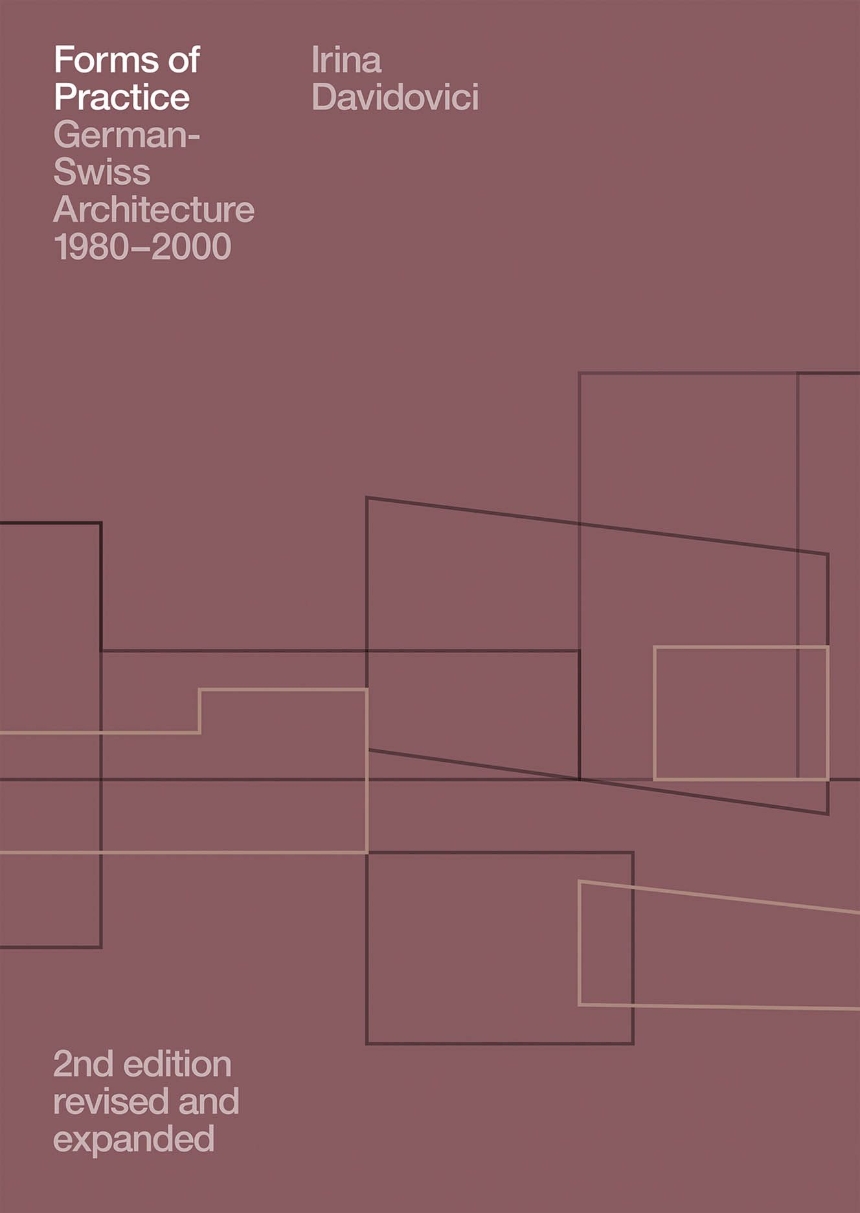 During the 1980s and 1990s, German-Swiss architecture gained worldwide acclaim on account of its structural and aesthetic coherence. Its precision, rigor and sobriety were, however, only outer manifestations of a deeper ethical orientation, reacting against formal arbitrariness and postmodern relativism. Swiss architects resorted to the discipline of concepts and formal reductionism in order to recover a sense of stability, normality, and cultural continuity. In Forms of Practice, Irina Davidovici provides an in-depth analysis of their work during the last decades of the twentieth century, discussing its cultural and theoretical conditions as facets of one artistic and cultural phenomenon. Richly detailed case studies and conceptual frameworks are brought up to reveal, behind the seductive appearance of Swiss architecture, the implicit conflicts between shared values and individual expression, artistic integrity and economic interest.