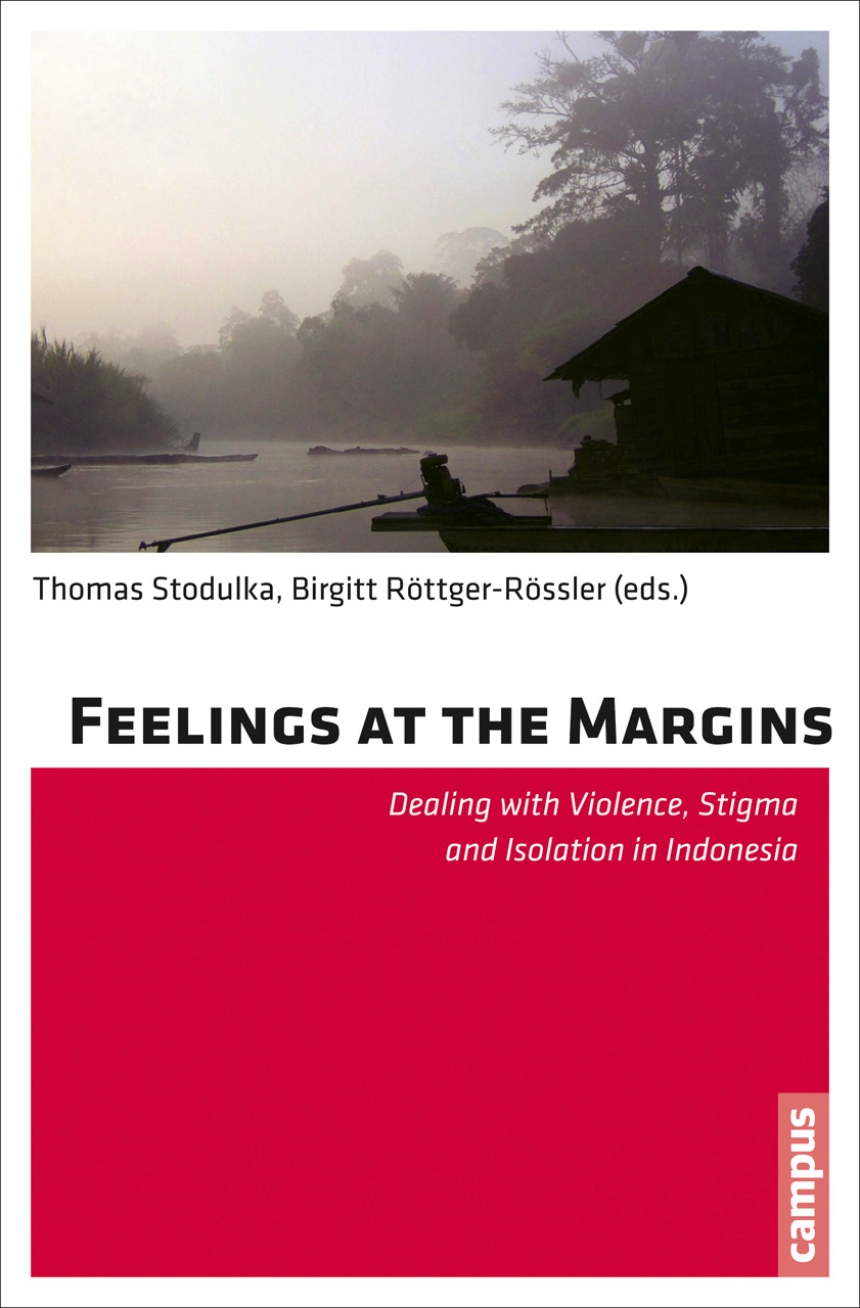 Feelings at the Margins

Dealing with Violence, Stigma and Isolation in Indonesia

Feelings at the Margins

Dealing with Violence, Stigma and Isolation in Indonesia

Feelings at the Margins offers a uniquely interdisciplinary take on the contemporary phenomenon of marginalization in Indonesia and its emotional impact on affected individuals and groups. By combining anthropological, political, and historical perspectives on Indonesian particularities with more universal conclusions, this volume is sure to attract not only scholars with a regional interest in the archipelago, but also researchers more broadly concerned with the interplay between stigma, marginality, culture, and emotion. Moreover, the book’s vivid ethnographic case studies—detailing recurring acts of violence against communities based on their ethnicity, gender, sexuality, descent, and religion—and discussion of significant sociocultural and political developments in early twenty-first-century Indonesia will make it a valuable resource for scholars of social and political activism.