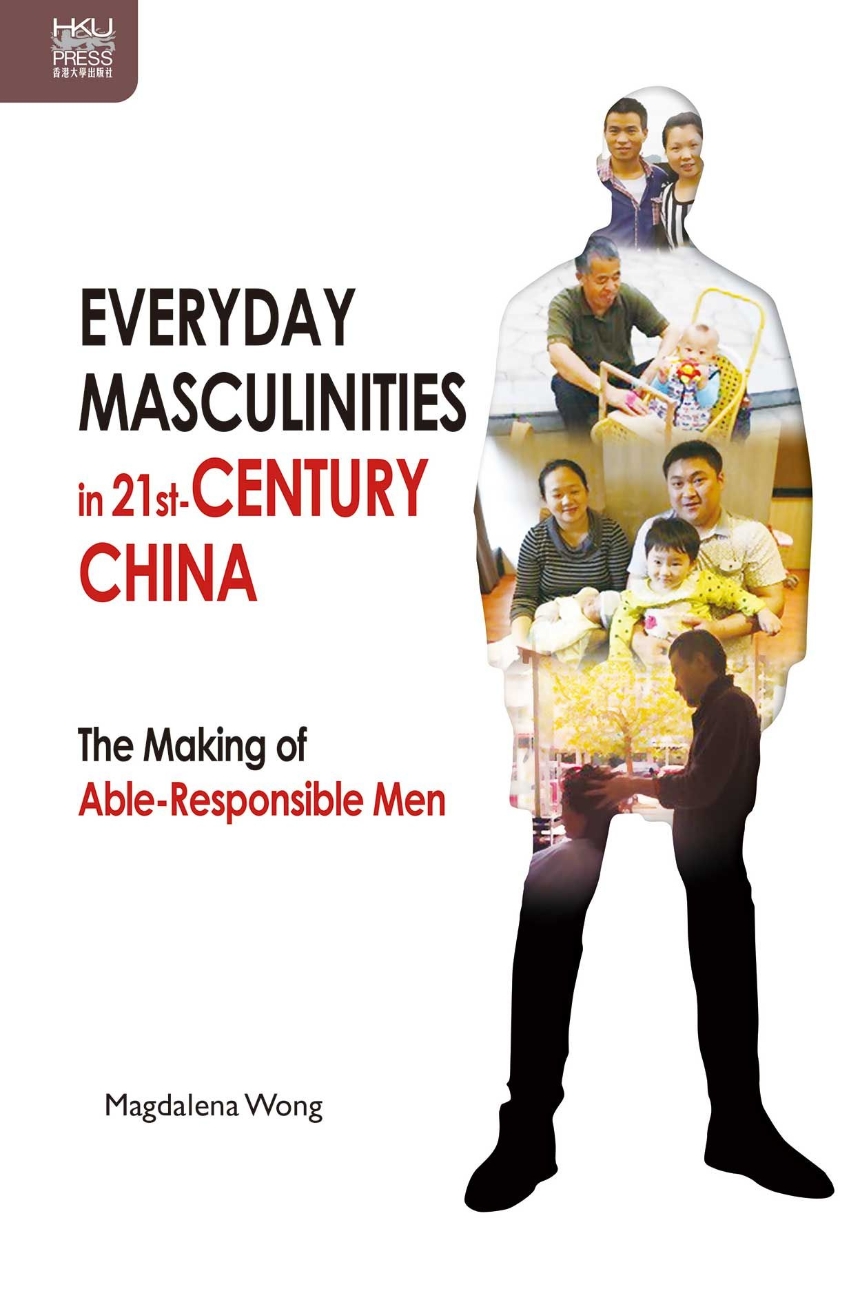 The Making of Able-Responsible Men

The Making of Able-Responsible Men

Everyday Masculinities in 21st-Century China: The Making of Able-Responsible Men argues that a moral dimension in Chinese masculinity is of growing significance in fast-changing China. ‘Able-responsible men’—those who can create wealth and shoulder responsibilities—have replaced the ‘moneyed elite’ of the earlier reform-and-opening-up era as the dominant male ideal. With vivid and highly readable case studies, Wong presents a compelling account of the forces that coerce men to live up to the able-responsible standard. She demonstrates the impact this pressure has on the lives of not only boys and men, but also on women, and shows how it invites both complicit and resistant reactions. The book lays bare the socio-political context that nurtures the cultural expressions of hegemonic masculinity under the rule of Xi Jinping. The president himself has emerged in public consciousness as the embodiment of the ideal able-responsible man. Based on anthropological fieldwork in Nanchong, Sichuan, the book provides new perspectives on many topical issues that China faces. These include urbanization, labour migration, the one-child policy, love and marriage, gender and intergenerational dynamics, hierarchical male relationships, and the rise of mass displays of nationalism.