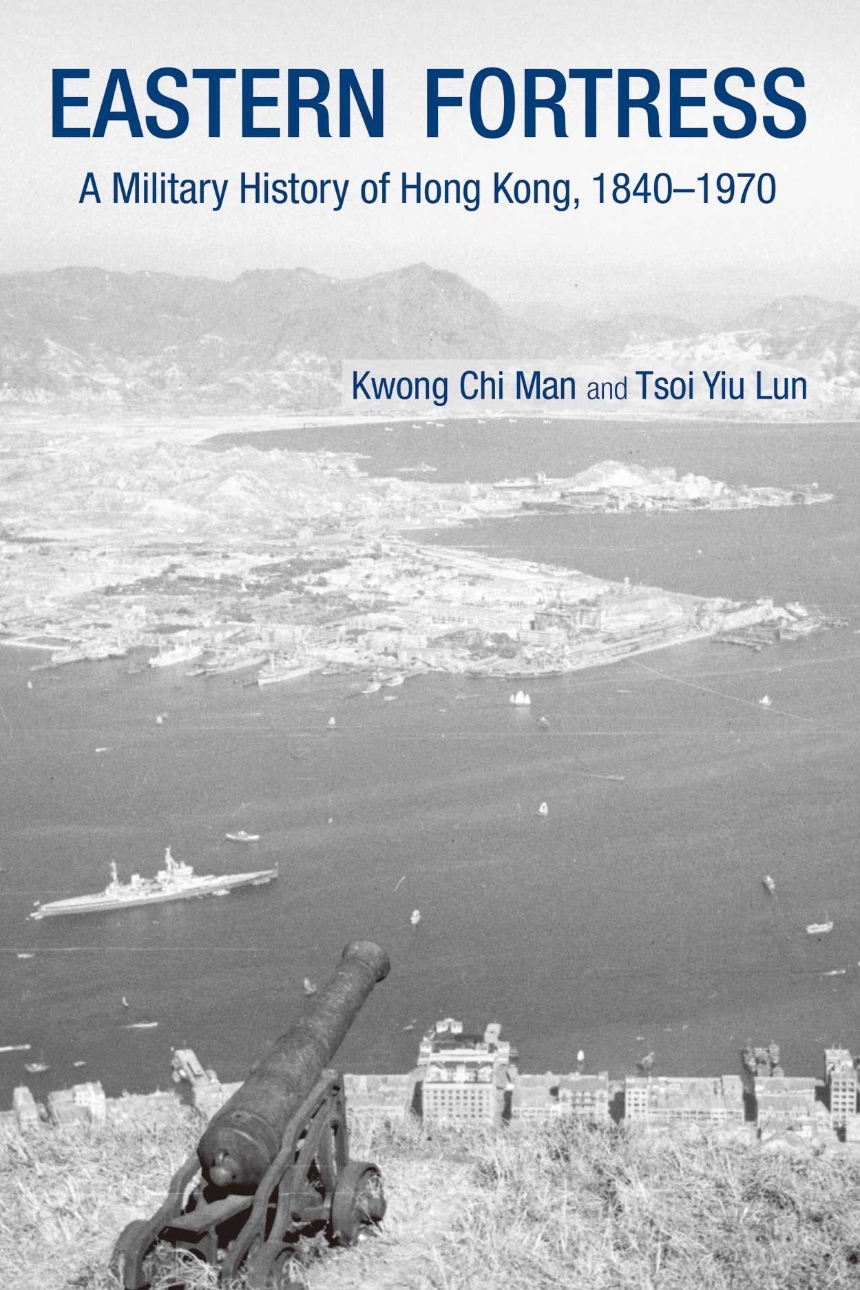 Celebrated as a trading port, Hong Kong was also Britain’s “eastern fortress”. Likened by many to Gibraltar and Malta, the colony was a vital but vulnerable link in imperial strategy, exposed to a succession of enemies in a turbulent age and a troubled region. This book examines Hong Kong’s developing role in the Victorian imperial defence system, the emerging challenges from Russia, France, the United States, Germany, Japan and other powers, and preparations in the years leading up to the Second World War. A detailed chapter offers new interpretations of the Battle of Hong Kong of 1941, when the colony succumbed to the Japanese invasion. The remaining chapters discuss Hong Kong’s changing strategic role during the Cold War and the winding down of the military presence. The book not only focuses on policies and events, but also explores the social life of the garrison in Hong Kong, the struggles between military and civil authorities, and relations between the armed forces and civilians in Hong Kong. Drawing on original research in archives around the world, including English, Japanese, and Chinese sources, this is the first full-length study of the defence of Hong Kong from the beginning of the colonial period to the end of British military interests East of Suez in 1970. Illustrated with images and detailed maps, Eastern Fortress will be of interest to both students of history and general readers.