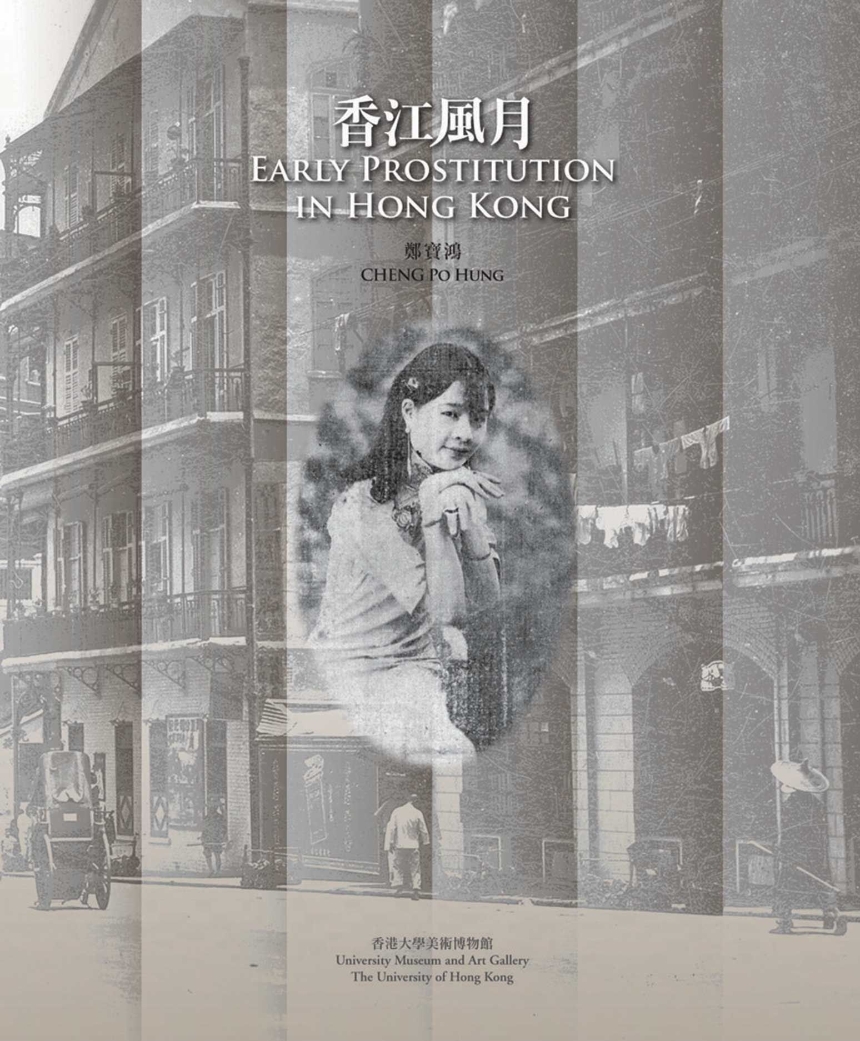 In discussing the early history of Hong Kong one often mentions the development of the western part of Hong Kong Island. The subject would naturally lead on to a discussion of the brothels and prostitutes that flourished in the west part of Shek Tong Tsui. In early Hong Kong, brothels were legal. The government allocated special areas in which they could operate. Shek Tong Tsui was at that time a high-class red-light district. Both customers and prostitutes had to follow a set of rules in their transactions. The brothel business brought prosperity to many business, such as that of food establishments, entertainment, beauty salons, fashion houses and transportation. Obviously, these brothels exerted a great influence on early Hong Kong society. Mr. Cheng Po Hung has expended great effort in the study of this particular aspect of history, collecting many valuable photographs. The University Museum and Art Gallery of HKU has compiled the results of his research into this book.