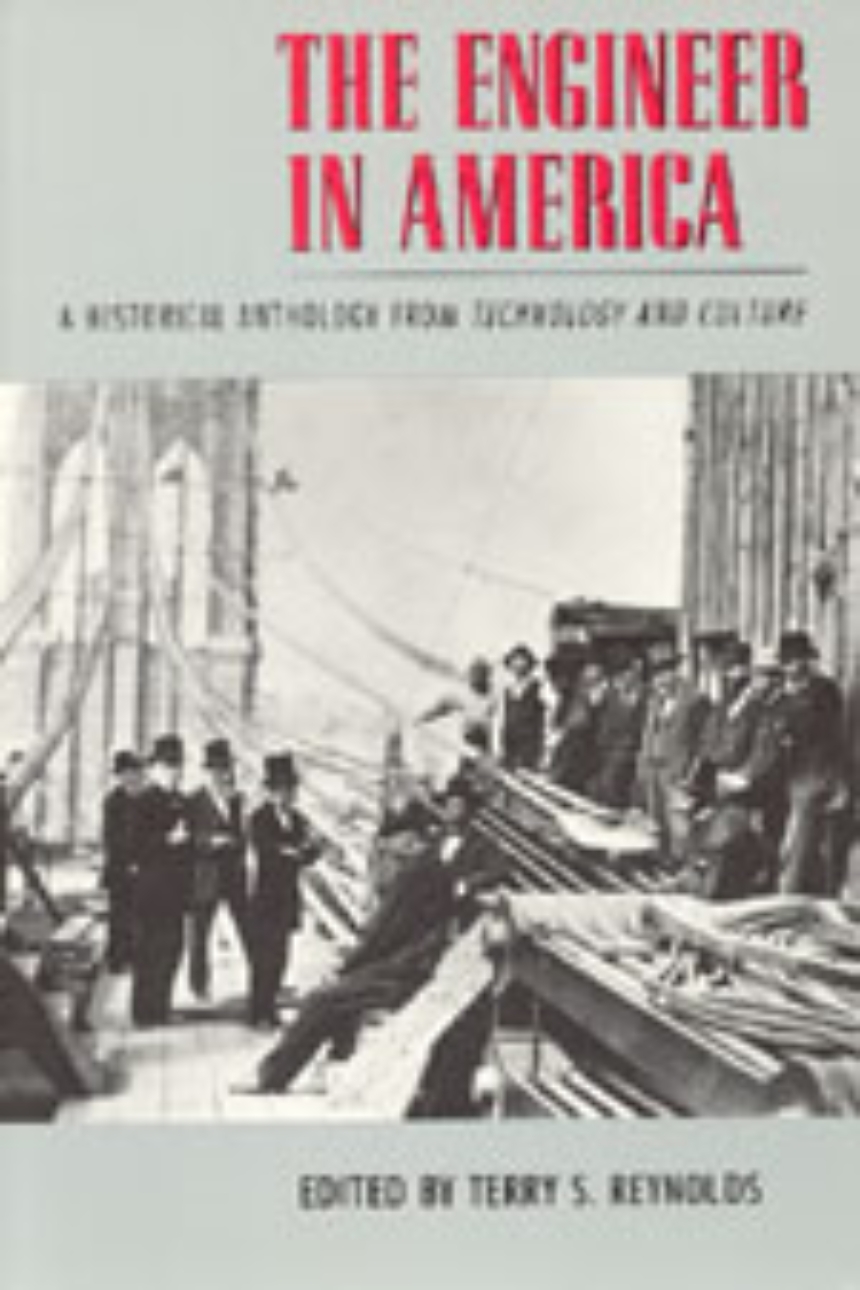 The Engineer in America

A Historical Anthology from Technology and Culture

The Engineer in America

A Historical Anthology from Technology and Culture

With some two million practitioners, engineers form one of America’s largest professional groups; indeed, it is the single largest occupation of American males today. The rise of this profession and its place in American society provide the focus for this anthology.

Spanning two centuries and the various subdisciplines of the field, these essays demonstrate the paradoxical role engineers have played in building (although usually not controlling) the infrastructure on which America’s prosperity is based. This collection of seventeen essays traces the rise of the engineering profession and its evolving contribution to the development of America’s material and economic success. Topics addressed include:

Thoughtfully organized and unique in its scope, this volume will be a welcome overview for both students and scholars of the history of technology.

These essays were originally published in the journal Technology and Culture.