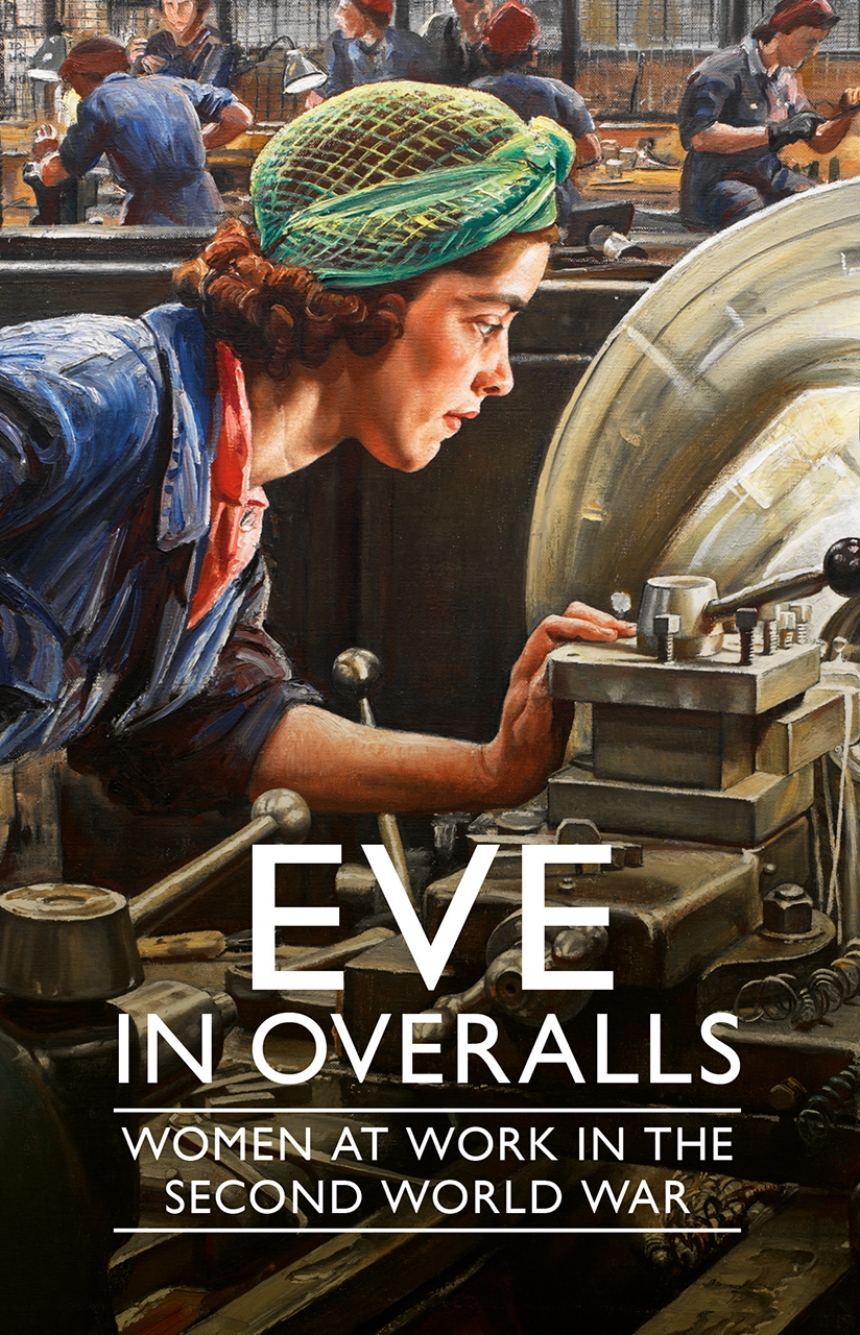 Women at Work in the Second World War

Women at Work in the Second World War

“There is hardly any kind of work left where [women] have not succeeded in taking the place of men,” begins this entertaining facsimile reproduction from World War II.  First published in 1942, Eve in Overalls was written to highlight the huge contributions women were making to the war effort. As a result of the demands of the War, women entered the workplace in  huge numbers and took up a diverse range of professions, including air-raid wardens, signalers, electricians, and drivers as well as roles in the Navy, Air Force, and territorial services.

Surprising and occasionally shocking, Eve in Overalls reflects a time when women in the workplace were still unusual, viewed with curiosity and fascination. As a result, it provides a fascinating and eye-opening insight into the dedicated and hardworking women who helped Britain win the war and the challenges they faced.