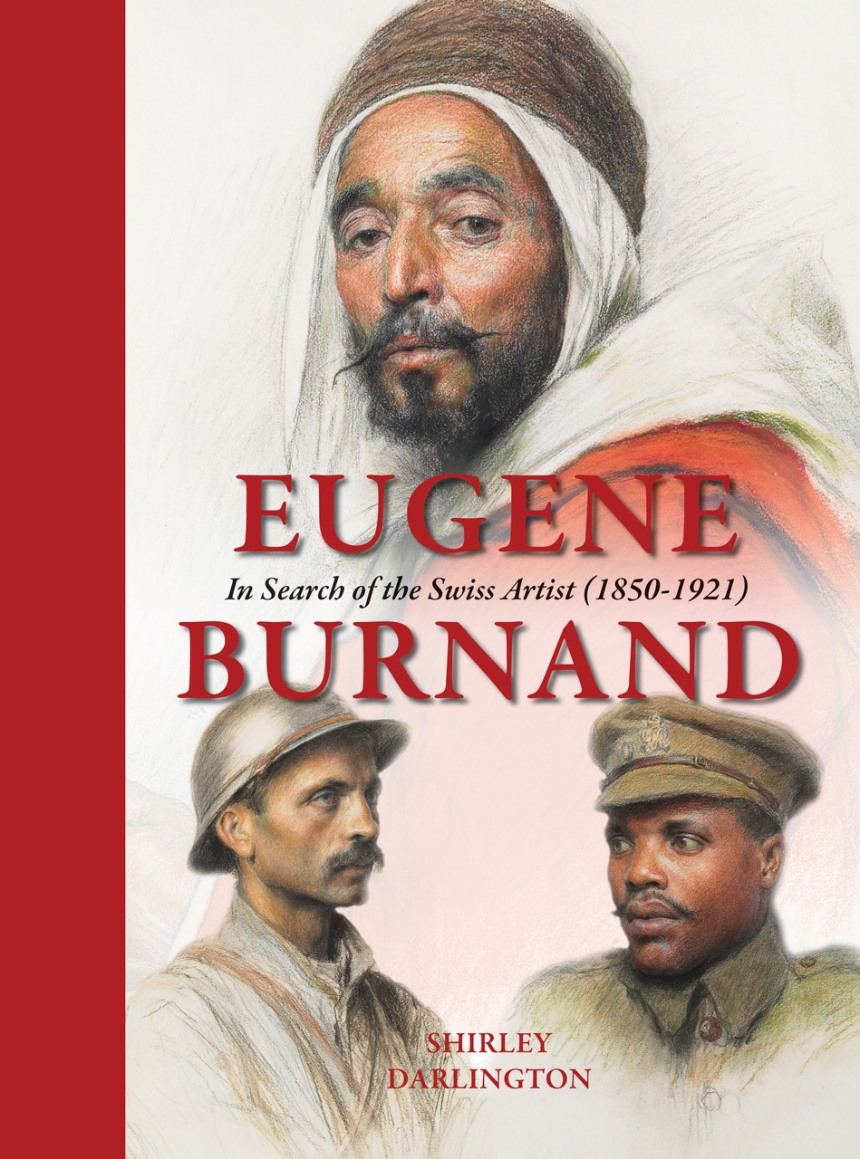 Eugene Burnand (1850–1921) was the most famous Swiss artist of his generation, but his fame has been eclipsed in the decades since his death, and he is now all but forgotten even in Switzerland. With this book, Shirley Darlington aims to change that situation, presenting Burnand's art from World War I for a new audience a century on. Reproduced here are Burnand's striking portraits of officers and enlisted men from all the nationalities involved on the Allied side in the war—including, crucially, soldiers from the colonies, whose portraits remind us that this was truly a global war, and one that involved people from a wide range of ethnic and racial backgrounds. Darlington marries the images to the compelling story of her quest to learn more about Burnand's life and work; the result is a fascinating new chapter in our ongoing attempts to come to grips with World War I and its legacy.