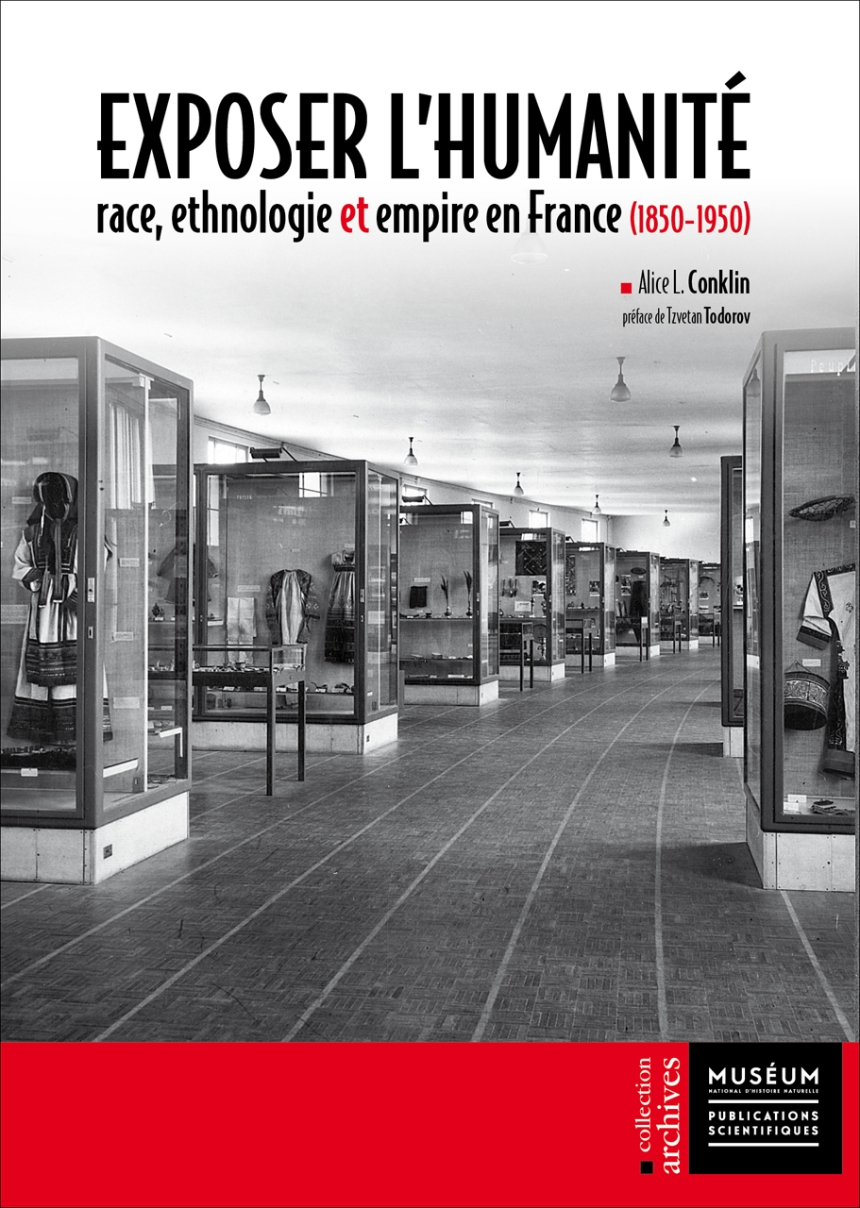 Translated by A. Larcher Goscha
Originally published in English by Cornell University Press, this French-language edition of Alice L. Conklin’s In the Museum of Man: Race, Anthropology, and Empire in France 1850-1950 provides the first full account of French anthropology as an academic discipline, with a special emphasis on the late Third Republic and Vichy.