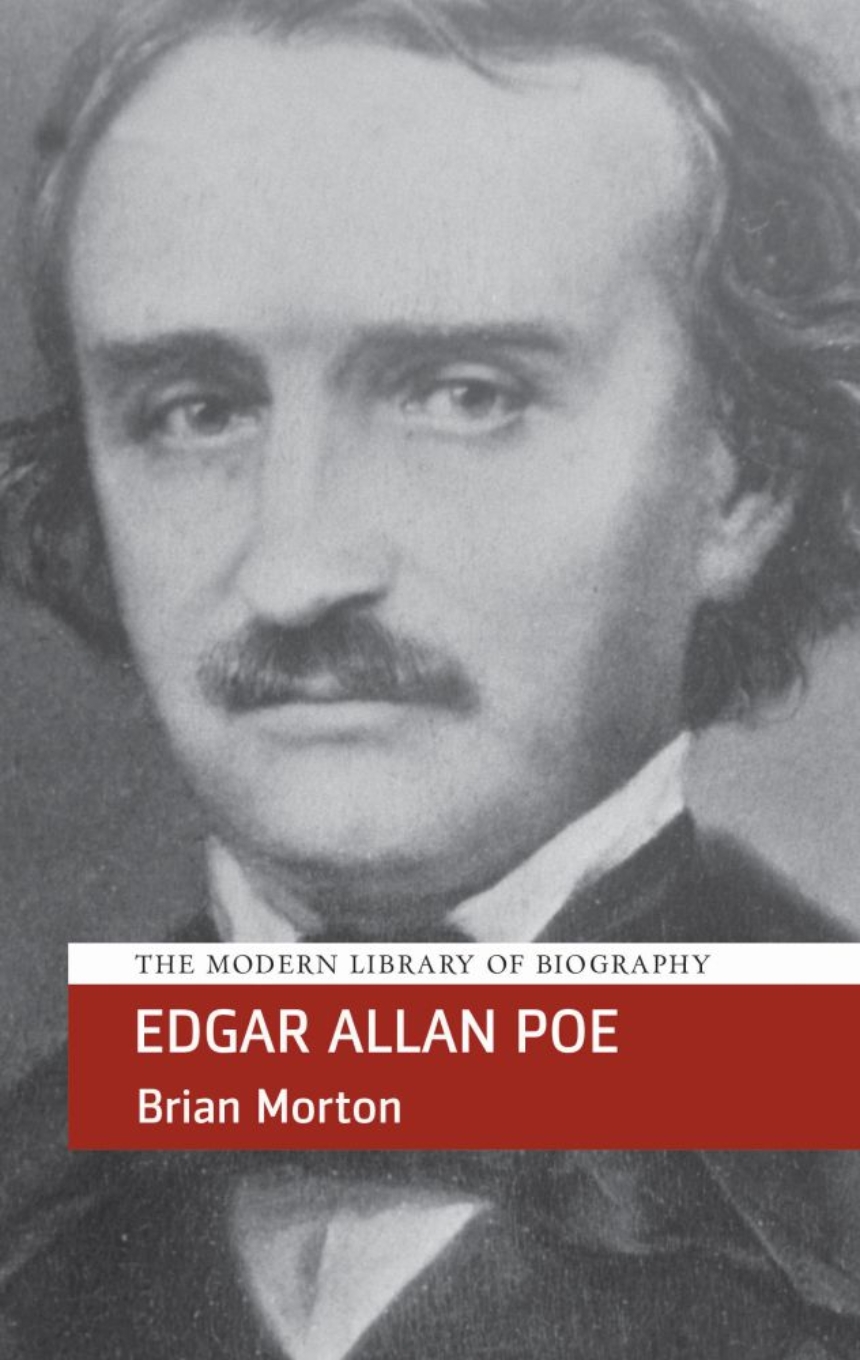 The United States was only two decades old when Edgar Allan Poe was born. He stands at the very beginning of American literature, an orphaned, rootless, haunted man who in just forty years gave short story writing its modern cast, pioneered detective fiction, and wrote some of the most memorable lyric poems in the English language. Poe’s life was riven by scandal: endless conflict with his foster-father, disgrace at university and in the army, marrying his 13-year-old cousin, episodes of drunkeness and fierce personal rivalries with fellow writers and editors. Even Poe’s death was gothic and mysterious, the theories ranging from rabies to murder. In this short Life & Times biography, Brian Morton attempts to put the Poe legend in context and in so doing reveals one of the most important and influential writers of modern times in his true light.