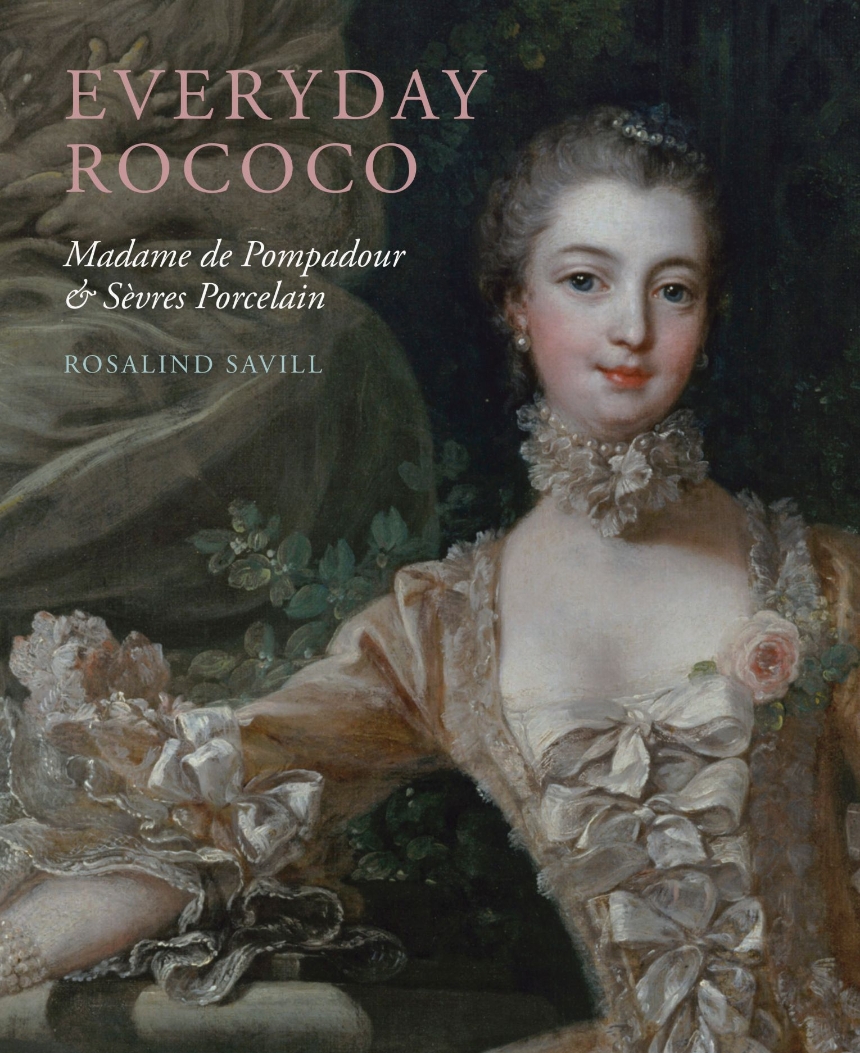 The porcelain and patronage of an influential Marquise de Pompadour.

Jeanne Antoinette Poisson (1721–64), known as Madame de Pompadour, became the mistress of King Louis XV of France in 1745, and for the rest of her life, their patronage of the Vincennes (later Sèvres) porcelain factory helped to make it one of the greatest in history. Everyday Rococo is a richly illustrated, year-by-year chronology of Madame de Pompadour’s daily life and purchases. Rosalind Savill’s diligent research on the everyday details of Madame de Pompadour’s life—for which Vincennes/Sèvres catered so perfectly—also reveals her as a major player in the art and politics of eighteenth-century France.