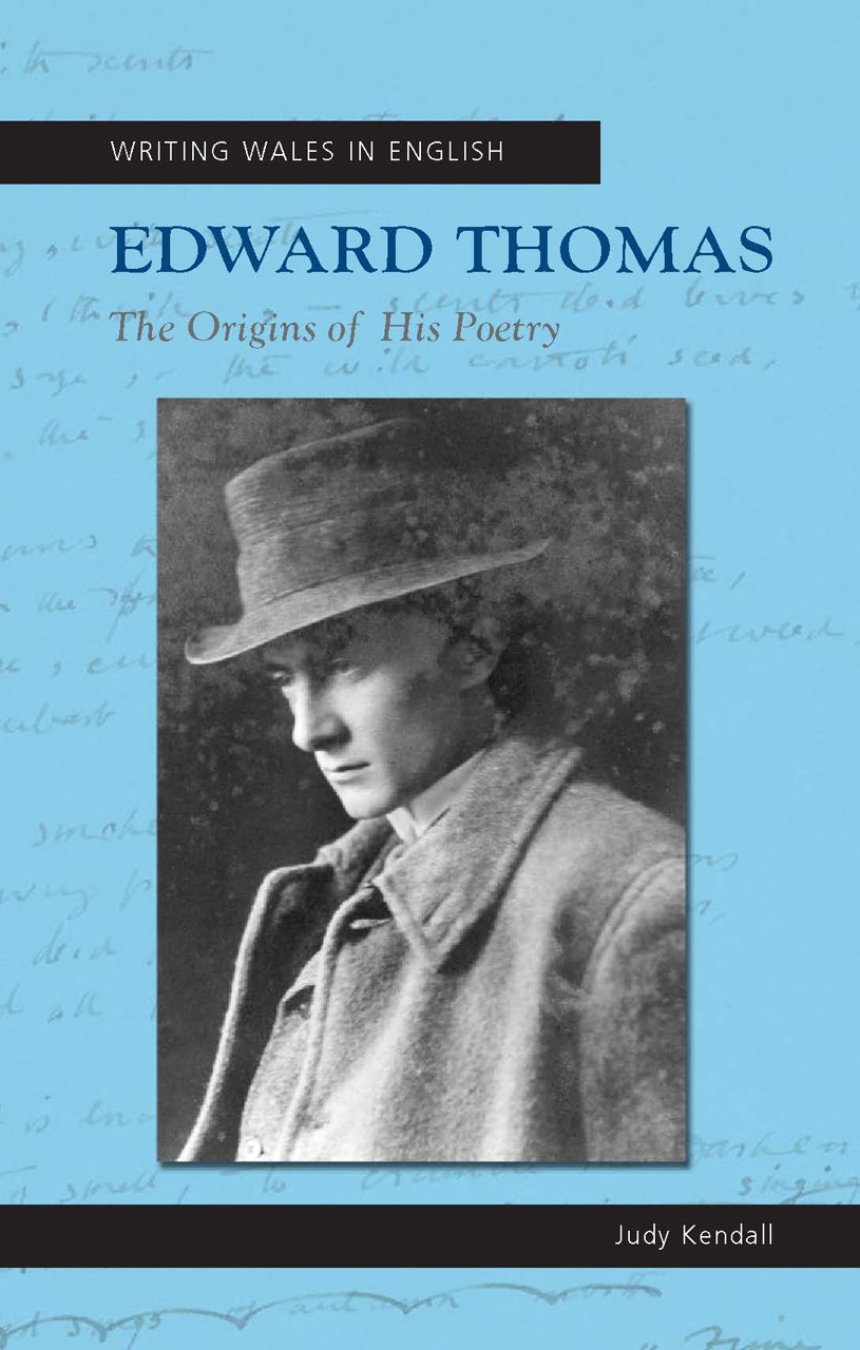 The Origins of His Poetry

The Origins of His Poetry

Edward Thomas: The Origins of his Poetry is a critical study of the early twentieth century English poet Edward Thomas (1878–1917), who is known for the poems he wrote during World War I. Judy Kendall offers close readings of Thomas’s poems, prose, and letters, all the while illuminating his close relationship to nature; connections between his approach to composition and the writing of Sigmund Freud, Virginia Woolf, and William James; and the influence of Japanese aesthetics on his works. Kendall’s study also presents surprising and insightful ideas about poetic composition in general.

“This book provides a striking and original account of Edward Thomas’s composition process, which is widened to become a meditation on the act of composition itself. It situates Thomas in a network of intellectual affiliations that help to transform our understanding of him as a strikingly innovative poet, contemporary with other more obviously Modernist poets; and it is written throughout in an accessible, evenly paced way that leads the reader to some nevertheless surprising and complex conclusions.”