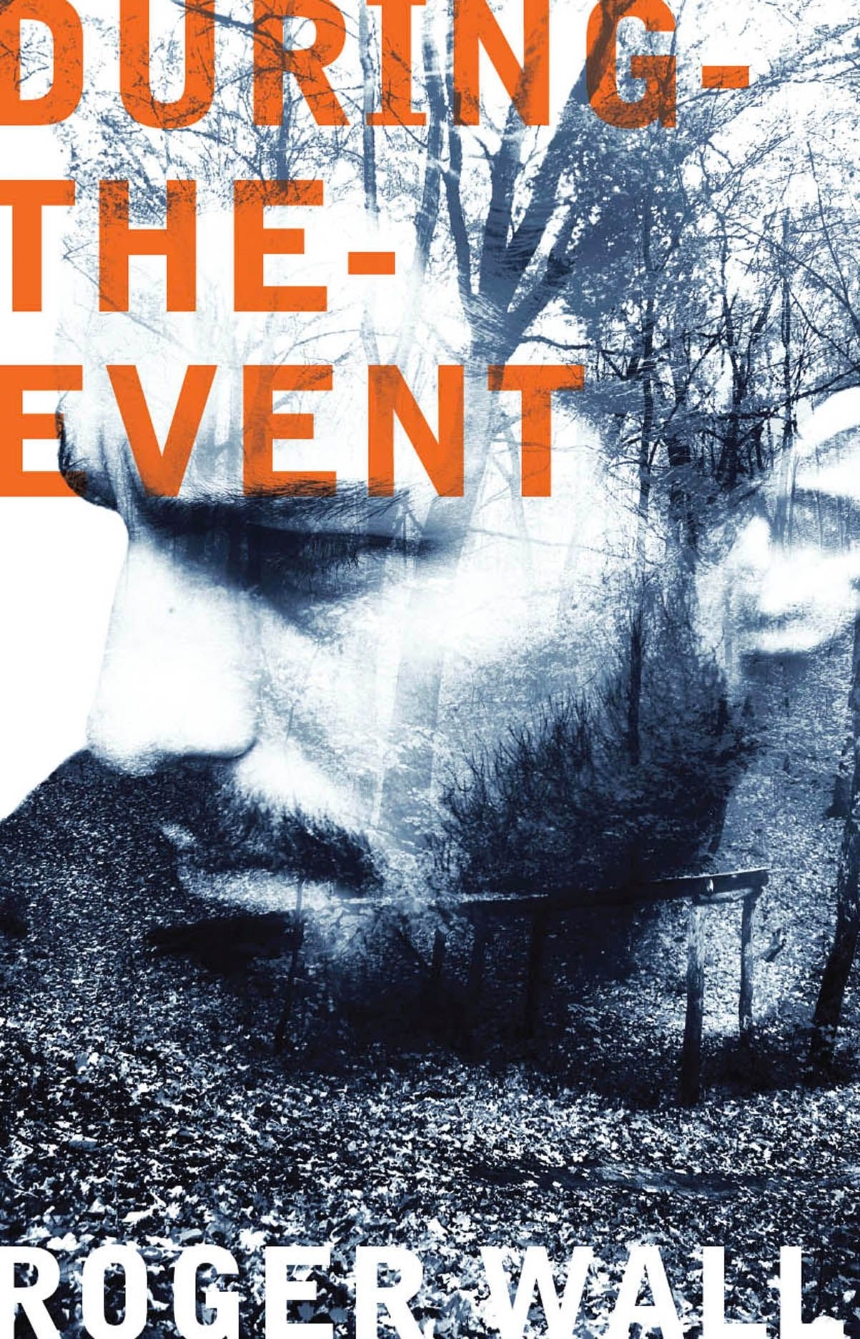 For D.E., only two certainties exist: his grandfather is dead and life will never be the same.
During-the-Event is a dystopian adventure that roams across a fallen United States, introducing an unforgettable cast of characters along the way. In the near future, climate change has ravaged the United States, leading the government to overcorrect through culls and relocation. Those who survive the mandated destruction are herded into “habitable production zones,” trading their freedom for illusions of security. The few who escape learn quickly that the key to survival is to stay hidden in the corners of the country. For seventeen years, During-the-Event, or D.E., has lived free in a pastoral life with his grandfather in North Dakota. But when death reaches their outpost. D.E. is forced on a journey that will change his life—and reveal surprises about his past.
Once taught that strangers are only sources of pain, D.E. must learn to trust the people he meets on his journey. During-the-Event is a soaring coming-of-age story that grapples with achingly familiar issues: coming to terms with loss and loneliness, finding what our identities really mean, and searching for love in an often strange and bewildering world.

“Fans of literary dystopian fiction such as Cormac McCarthy’s The Road will appreciate Wall’s vivid, powerful vision of the future.”

“This dystopian novel offers a frightening glimpse at the ramifications of climate change and the degradation of morality in survival mode. During-the-Event is also an engaging coming-of-age tale, pitting youthful innocence against the forced maturity imposed by this harsh post-apocalyptic landscape.”

“Unlike many of the mainstream young adult dystopian on the market today, During-the-Event doesn’t involve characters pitted against one another, a rebellion, or a deadly virus or AI tech threatening humanity. Instead the novel focuses on a handful of characters and the protagonist, D.E.’s personal growth. It’s all about looking inwards; self-discovery and reflection.”

“During-the-Event is a dystopian adventure that roams across a fallen United States, introducing an unforgettable cast of characters along the way.”

Dew on the Kudzu

"For post-apocalyptic fiction, it is surprisingly sweet. . . . The best part of the story is D.E. himself and his naive but balanced and highly intelligent world view. . . . The hypothesized collapse of civilization seems unfortunately plausible."