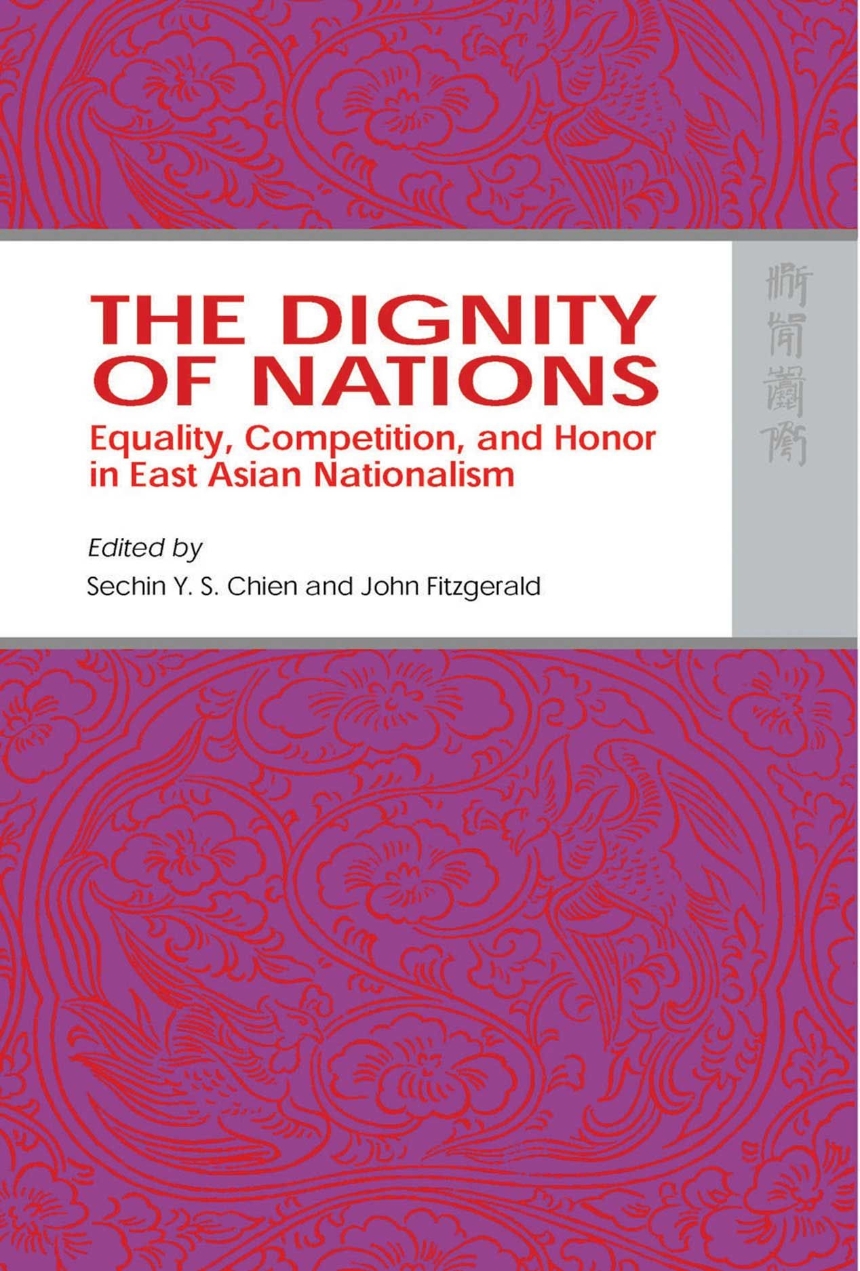 The Dignity of Nations

The Dignity of Nations

Contributors to this book argue that everyday struggles for dignity and equality in the states of East Asia provide much of the impetus driving East Asian nationalism. They examine China, Japan, Korea and Taiwan, which occupy one of the most volatile regions in the world today. Each of them harbors an historical grievance dating back half a century or more which limits its full or effective sovereignty. China seeks to recover Taiwan; Taiwan presses for de jure recognition of its de facto autonomy. Neither of the two Koreas is satisfied to remain separated from the other indefinitely, and Japan is divided over constitutional limits on the sovereign right to wage war. Each of these historical grievances is structured into the politics of the region and into its international relations. They are also embedded in popular memories that periodically spark pride, shame, and resentment – whether over a rocky outcrop, a history textbook, or an alleged US intervention on a sensitive issue of national sovereignty. Everyday struggles for dignity and equality, the contributors argue, should not be overlooked in any search for explanations of nationalist pride and resentment. The contributors to this book are Alice H. Amsden Sechin Y. S. Chien Wan-yao Chou John Fitzgerald Takashi Hikino Yi-huah Jiang Angela Ki Che Leung Masachi Ohsawa Naoki Sakai Sung-chiao Shen Kenneth M. Wells