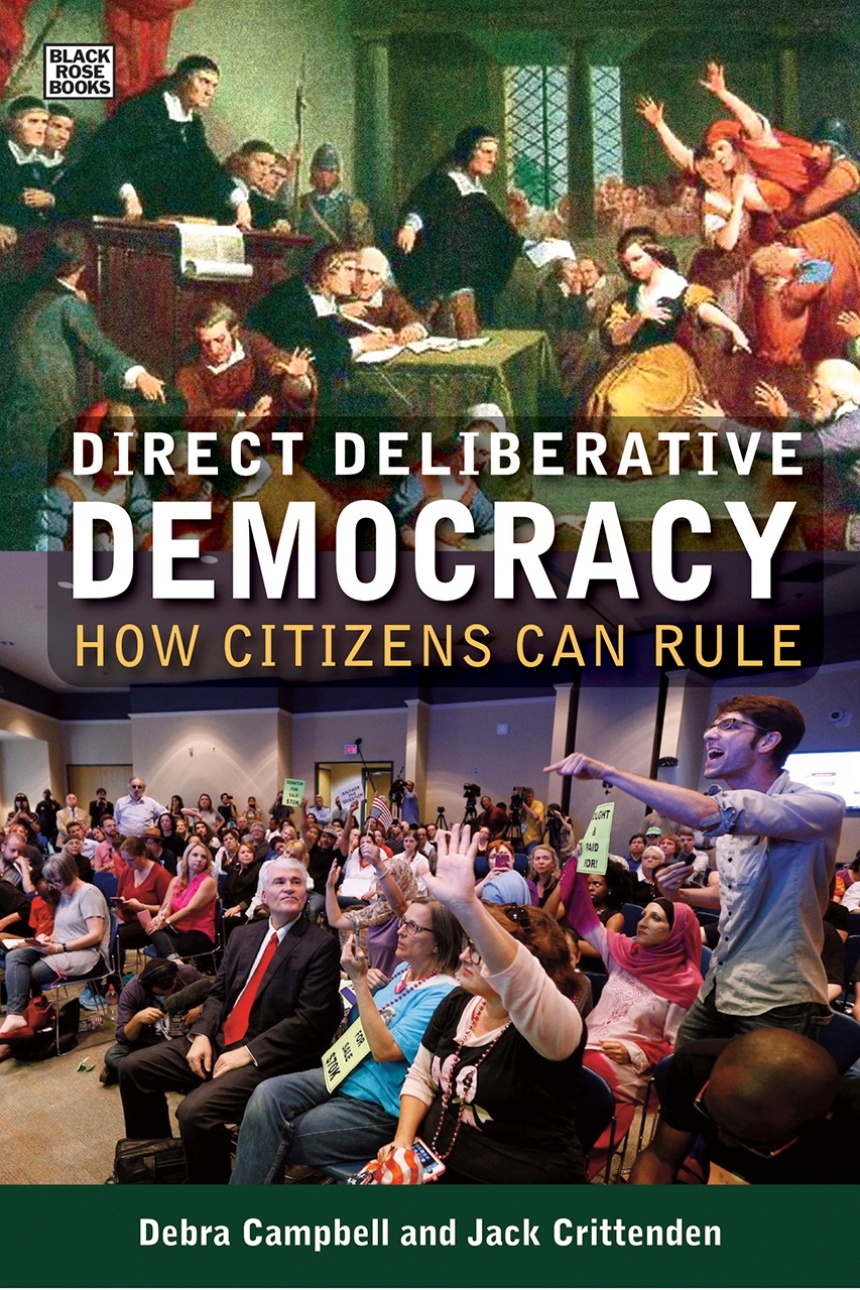 How Citizens Can Rule

How Citizens Can Rule

As American politics becomes ever more dominated by powerful vested interests, positive change seems permanently stymied. Left out in the cold by the political process, citizens are frustrated and despairing. How can we take back our democracy from the grip of oligarchy and bring power to the people?

In Direct Deliberative Democracy, Jack Crittenden and Debra Campbell offer up a better way for government to reflect citizens’ interests. It begins with a startlingly basic question: “Why don’t we the people govern?” In this provocative book, the authors mount a powerful case that the time has come for more direct democracy in the United States, showing that the circumstances that made the Constitutional framers’ arguments so convincing more than two hundred years ago have changed dramatically—and that our democracy needs to change with them. With money, lobbyists, and corporations now dominating local, state, and national elections, the authors argue that now is the time for citizens to take control of their government by deliberating together to make public policies and laws directly. At the heart of their approach is a proposal for a new system of “legislative juries,” in which the jury system would be used as a model for selecting citizens to create ballot initiatives. This would enable citizens to level the playing field, bring little-heard voices into the political arena, and begin the process of transforming our democracy into one that works for, not against, its citizens.