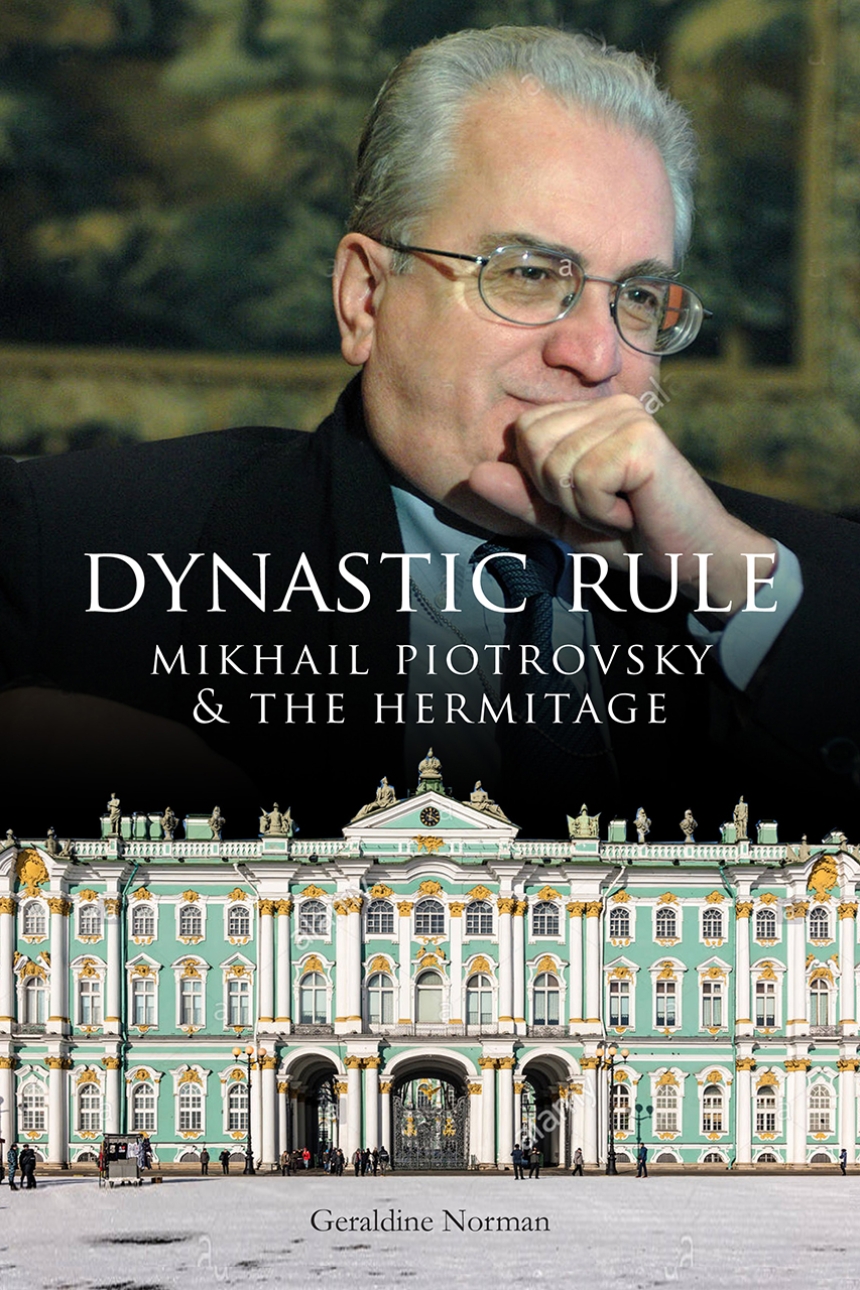 Mikhail Piotrovsky and the Hermitage

Mikhail Piotrovsky and the Hermitage

The Hermitage, one of the world-renowned Russian State Museums in St. Petersburg, was founded in 1764 by Catherine the Great and has ever since been a symbol of Russian culture, wealth, and achievement. In the past half century, it has only become more popular, serving as both a connection to Russia’s illustrious past and a reminder of its firm place at the heart of contemporary artistic culture.

This book celebrates the Hermitage through the stories of its two most recent, and most important, directors: the father-and-son team of Boris Borisovich Piotrovsky and Mikhail Borisovich Piotrovsky. Boris, who served as director from 1964 until his death in 1990, was instrumental in maintaining the museum’s position and strength through the Cold War and into the waning years of communist rule. Since Mikhail took over, in 1992, his stewardship has proven to be similarly effective, and he was recently awarded a contract extension that means he’ll be the director through 2020. A tribute to two men and a unique institution, Dynastic Rule is a stunningly illustrated account of a true international treasure.