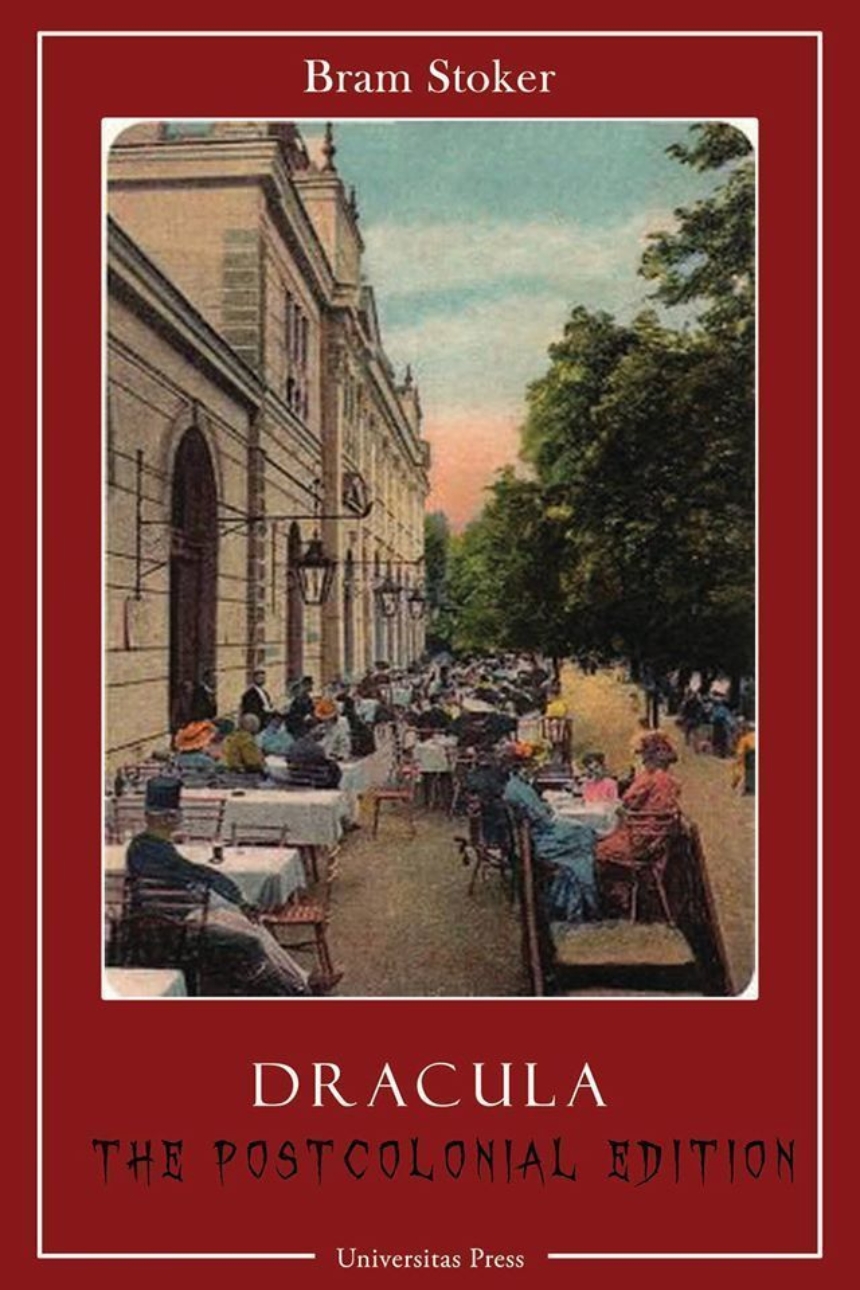 This innovative critical edition, edited by Dracula specialist Cristina Artenie and literary theory specialist Dragos Moraru, is the first postcolonial edition of Bram Stoker’s gothic classic. Jonathan Harker’s colonial adventure and Bram Stoker’s imperialist discourse are restored to their original context: British economic and political involvement in East-Central Europe. This edition relies both on British and Romanian sources and exposes the cultural appropriation and distortion of Romanian history and folklore. Among the many issues raised by the editors is the superimposition of the vampire onto Romanian beliefs. This edition avoids misinformation perpetuated by the previous editions of Dracula published during the last four decades.