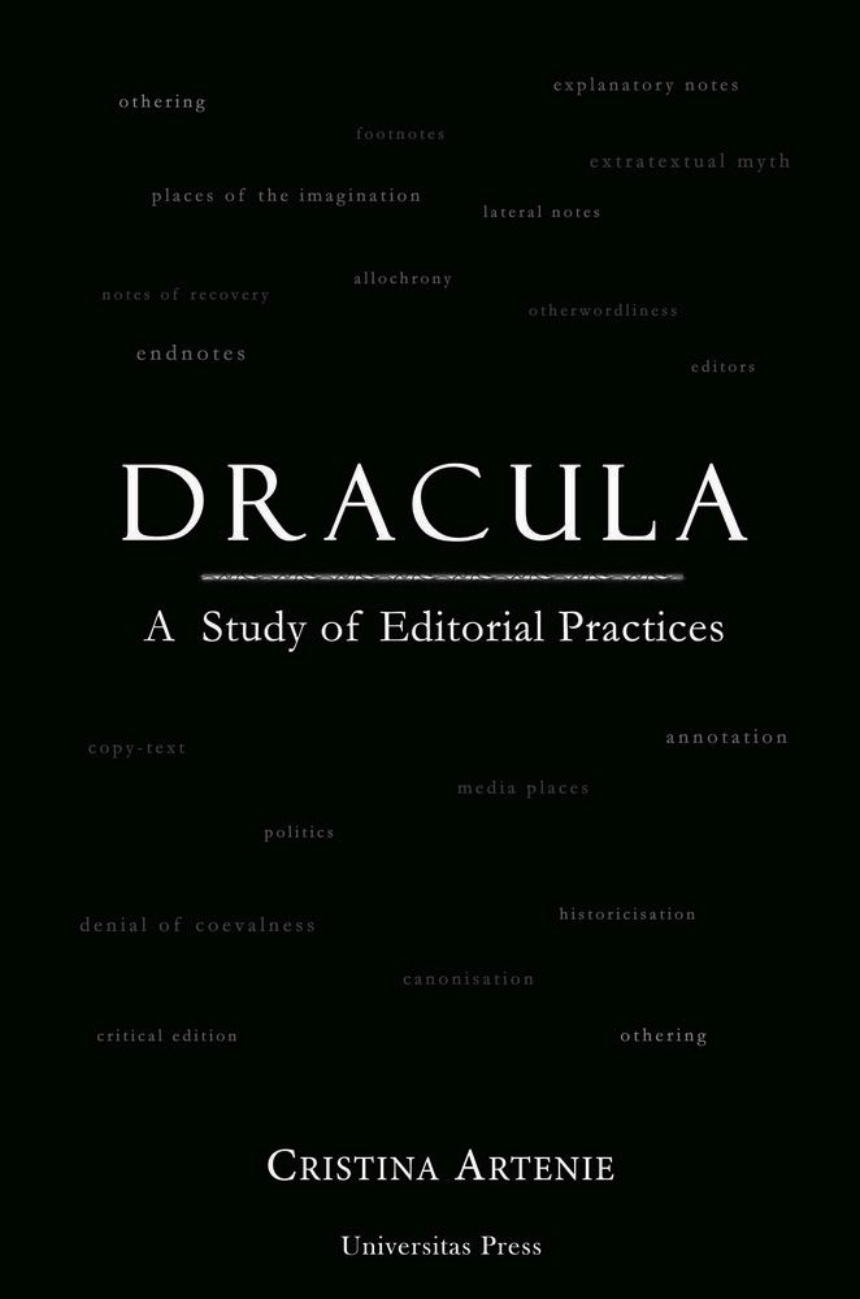 A Study of Editorial Practices

A Study of Editorial Practices

Dracula: A Study of Editorial Practices focuses on deconstructing sanctioned Dracula criticism that, for decades, has constructed Transylvania as the land of the vampires. Following in the Saidian tradition, this study makes the case that the editors of Dracula have misrepresented Transylvania, Romania, and East Central Europe in general, with little regard to the peoples and cultures of the region.
This study takes into account the special case of the Romanian Principalities. In the nineteenth century, and up until the end of World War Two, the Lower Danube, which features prominently in Stoker’s novel, was a neo-colony of the West, primarily of Britain. In the case of Stoker’s vampire novel, the already established methodology of postcolonial inquiry, as outlined by Raymond Kennedy (1945) and Daniel Chirot (1976), proves to be extremely helpful in uncovering the coloniser-colonised relation that informs Dracula. When working with Victorian novels, postcolonial approaches to editorial practices are a must. This book argues that editors need to reflect on their roles of mediators between the text and the reader. The underlying politics of editorial practices cannot and should not be underestimated.