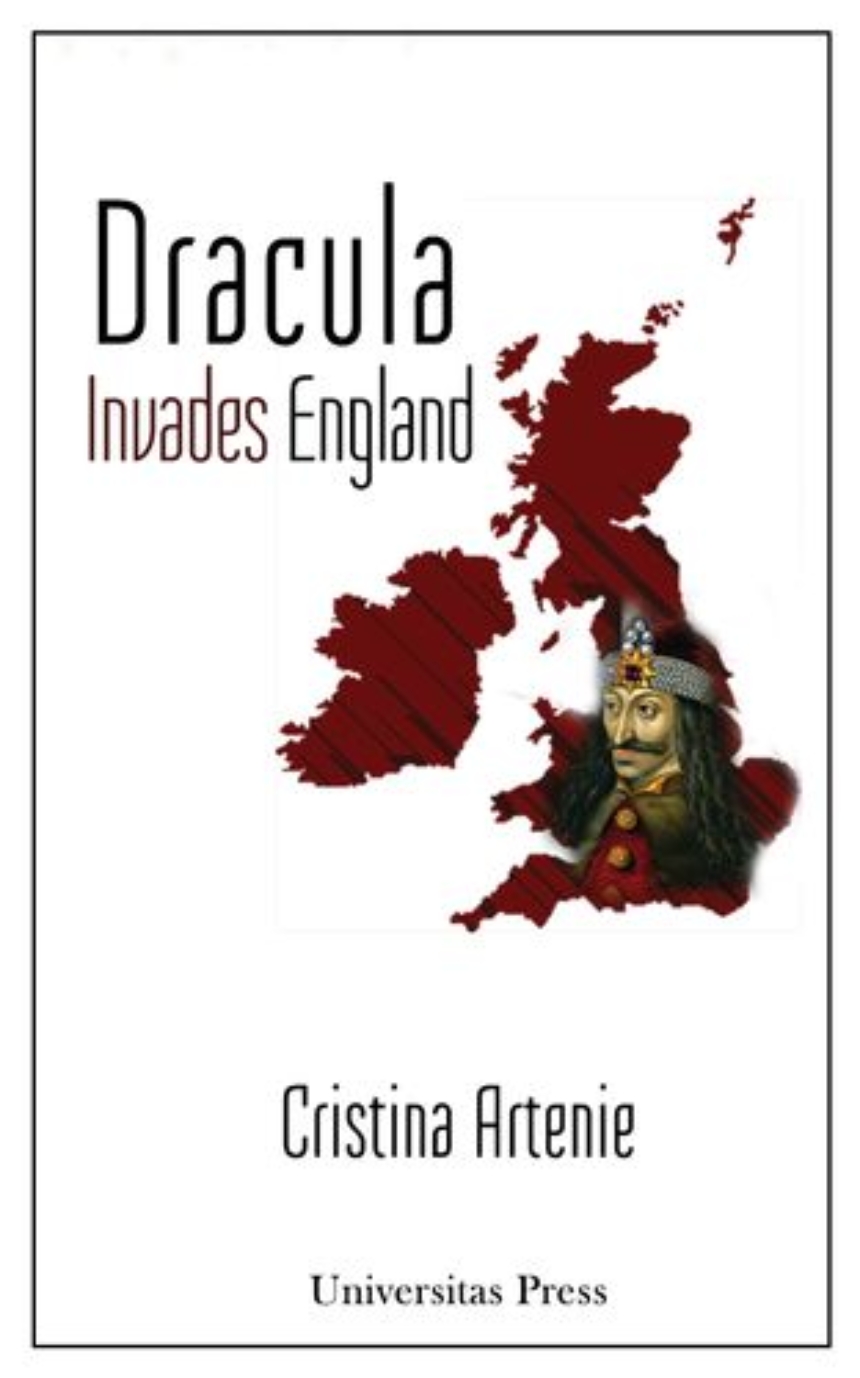 The Text, the Context, and the Reader

The Text, the Context, and the Reader

In the nineteenth century, Dracula’s native lands had become a neo-colony of the British Empire and the Lower Danube was controlled by the British. This book makes the case for a postcolonial reading of Dracula by offering a fresh perspective into the historical and biographical context of the genesis of the novel, as well as an analysis of the personality of the historical character chosen by Stoker for his vampire Count. It is an inquiry into the circumstances that led to the publication of Bram Stoker’s 1897 novel, and into the far-reaching consequences of that publication. It is, in other words, a study of what made Dracula possible and of what was made possible by Dracula.