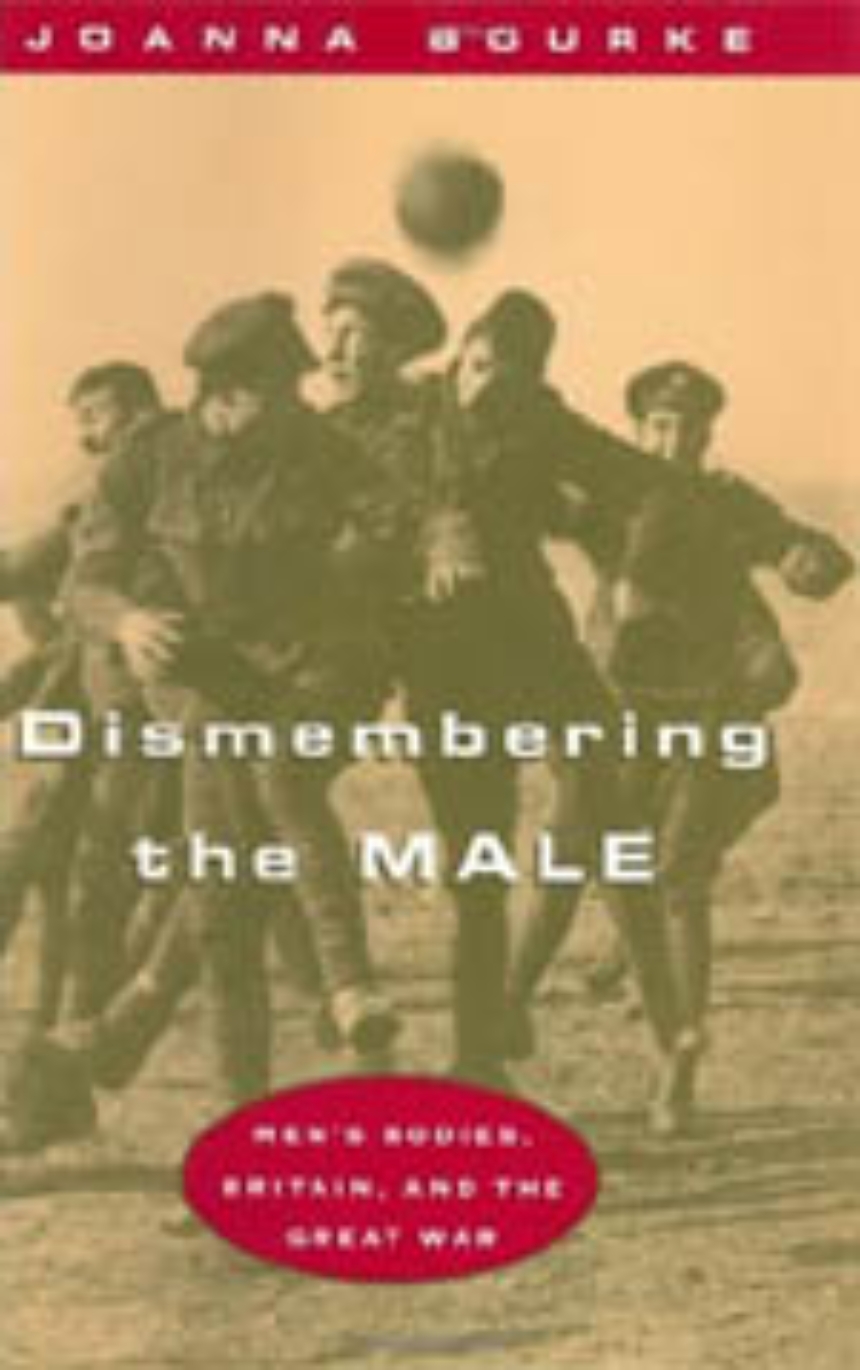 Some historians contend that femininity was "disrupted, constructed and reconstructed" during World War I, but what happened to masculinity? Using the evidence of letters, diaries, and oral histories of members of the military and of civilians, as well as contemporary photographs and government propoganda, Dismembering the Male explores the impact of the First World War on the male body.

Each chapter explores a different facet of the war and masculinity in depth. Joanna Bourke discovers that those who were dismembered and disabled by the war were not viewed as passive or weak, like their civilian counterparts, but were the focus of much government and public sentiment. Those suffering from disease were viewed differently, often finding themselves accused of malingering.

Joanna Bourke argues convincingly that military experiences led to a greater sharing of gender identities between men of different classes and ages. Dismembering the Male concludes that ultimately, attempts to reconstruct a new type of masculinity failed as the threat of another war, and with it the sacrifice of a new generation of men, intensified.