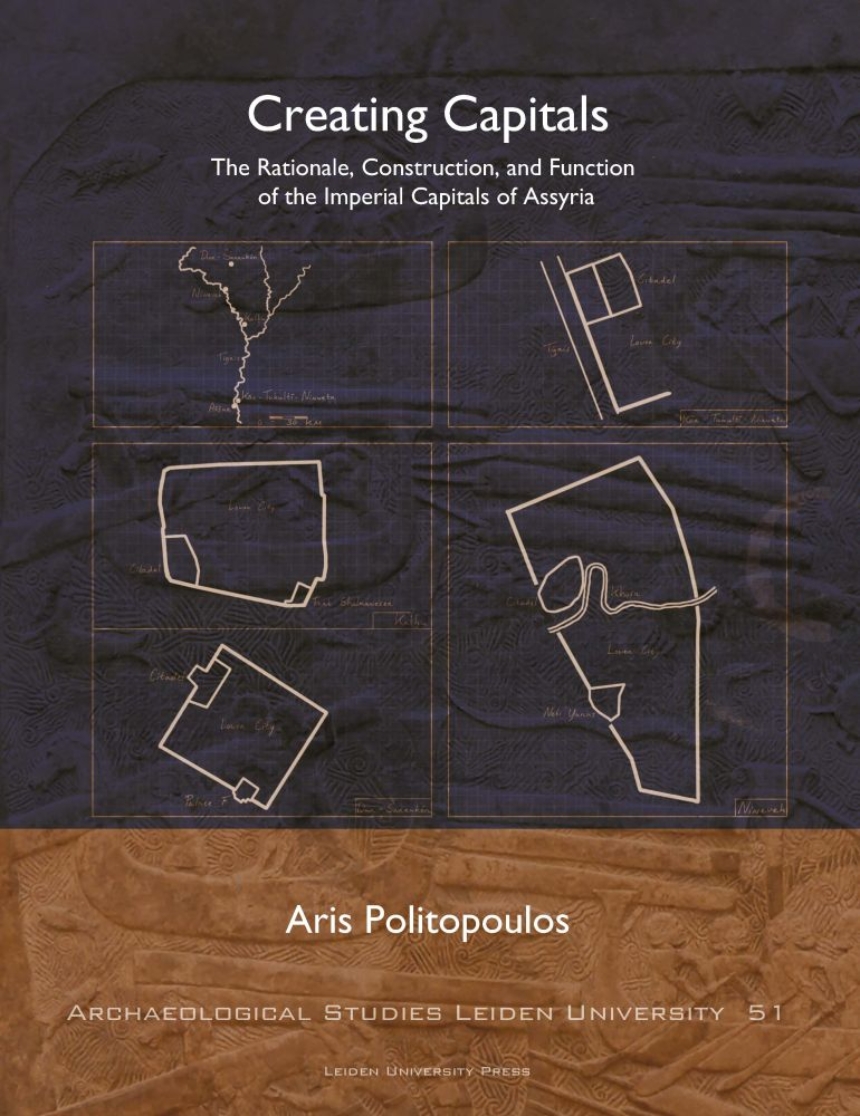 The Rationale, Construction, and Function of the Imperial Capitals of Assyria

The Rationale, Construction, and Function of the Imperial Capitals of Assyria

The Assyrian Empire moved and rebuilt its capital city three times—at Kar-Tukulti-Ninurta, Kalhu, Dur-Šarruken, and Nineveh. Creating Capitals explores why and how Assyria constructed these capitals as well as how they functioned within the empire. Drawing on extensive research, Aris Politopoulos offers a sweeping comparative analysis of these four ancient cities and proposes a new framework for understanding the construction of capitals in human history.