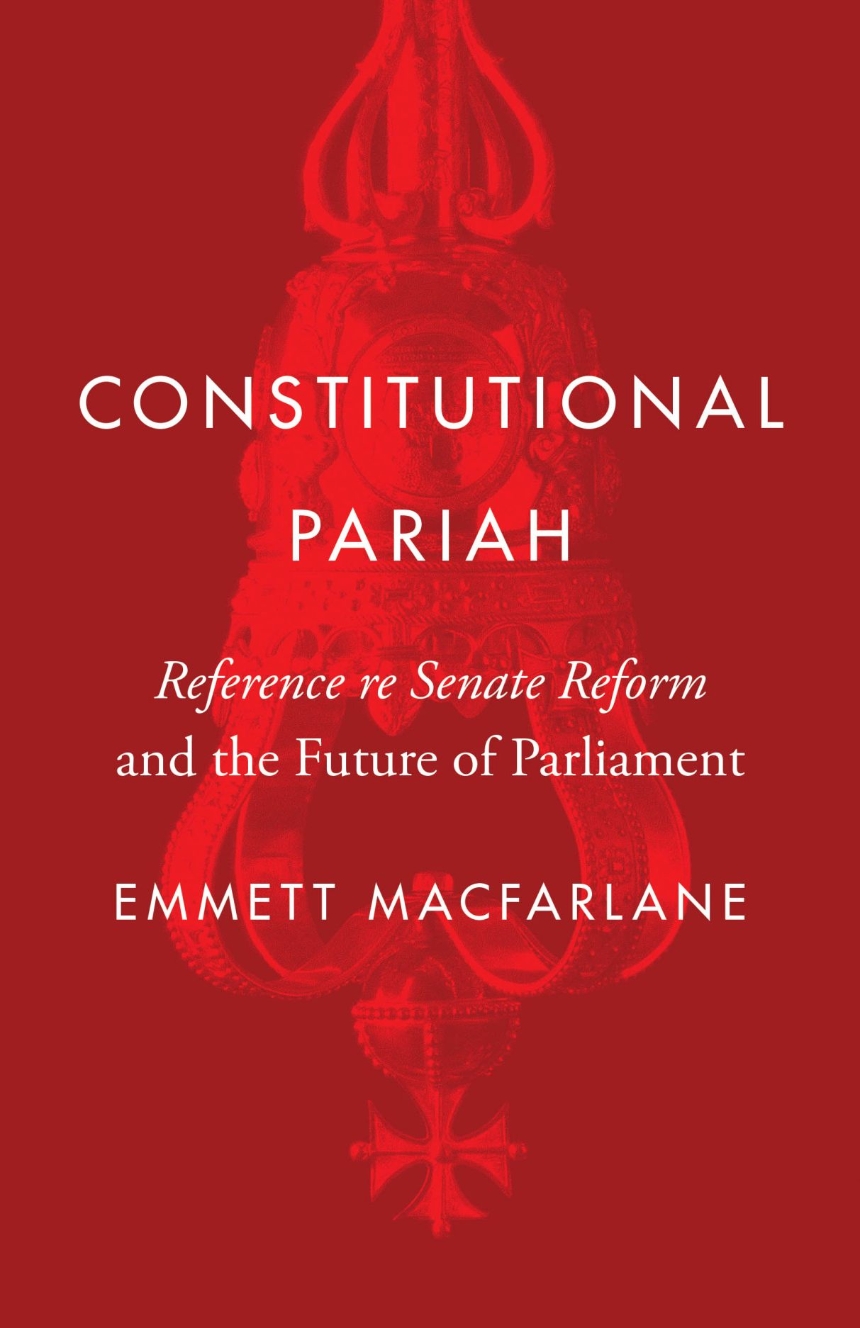 "Reference re Senate Reform" and the Future of Parliament

"Reference re Senate Reform" and the Future of Parliament

Attempts to reform the Canadian Senate stalled in 2014 when the Supreme Court ruled direct parliamentary change unconstitutional. Constitutional Pariah explores both the immediate and long-term aftermath of the Reference re Senate Reform decision. Driven outside the law by the court’s ruling, Parliament enacted sweeping informal changes that effectively curbed unchecked patronage and partisanship. Emmett Macfarlane argues that this decision and parliamentary response offer a roadmap toward constitutional reform in other contexts. Indeed, Macfarlane’s sharp critique raises the specter of a frozen constitution, one unable to evolve with the country.

An extremely impressive book from a very accomplished author. Constitutional Pariah will become the go-to reference whenever the role of the Senate in the national policy process is discussed.

“This is an important and gratifying work in the study of Senate reform, full of well-constructed arguments that are worthy of debate.”