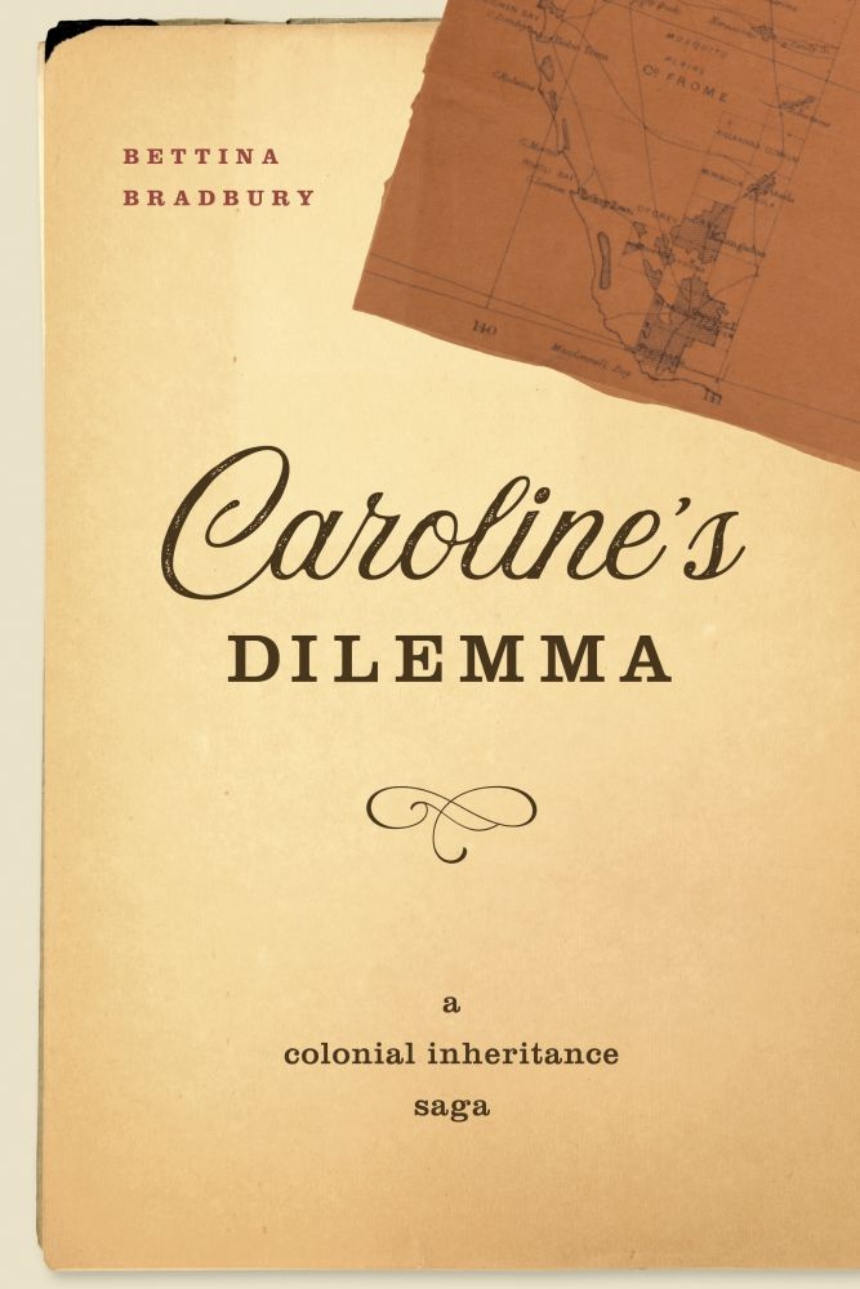 Caroline Kearney faced a heart-breaking dilemma. A 31-year-old mother of six in Melbourne, Australia in 1865, she was newly widowed, and her husband’s will, written on his deathbed, offered a reasonable annuity to support her and the children. But it came with a catch: To get that money, she had to move to Ireland with her children and live in a house of her brothers-in-law’s choosing. English-born, Caroline had migrated to Australia with her family when she was only seventeen. She had never even been to Ireland. Her husband and his family, unlike her, were Catholic. What life would await her there?

Bettina Bradbury tells this extraordinary story through compelling historical detective work. Piecing together from evidence from archives, newspapers, genealogical sites, legal records, and old-fashioned legwork, she brings a nineteenth-century woman to life—and in the process sheds new light on the workings of gender relationships and family lives that spanned the globe in the nineteenth century. Offering new insight into nineteenth-century women’s property rights, migration, settler colonialism, the Irish diaspora, and sectarian conflict, Caroline’s Dilemma shows how one middle-class woman and her family fought to shape their own lives within the British Empire.