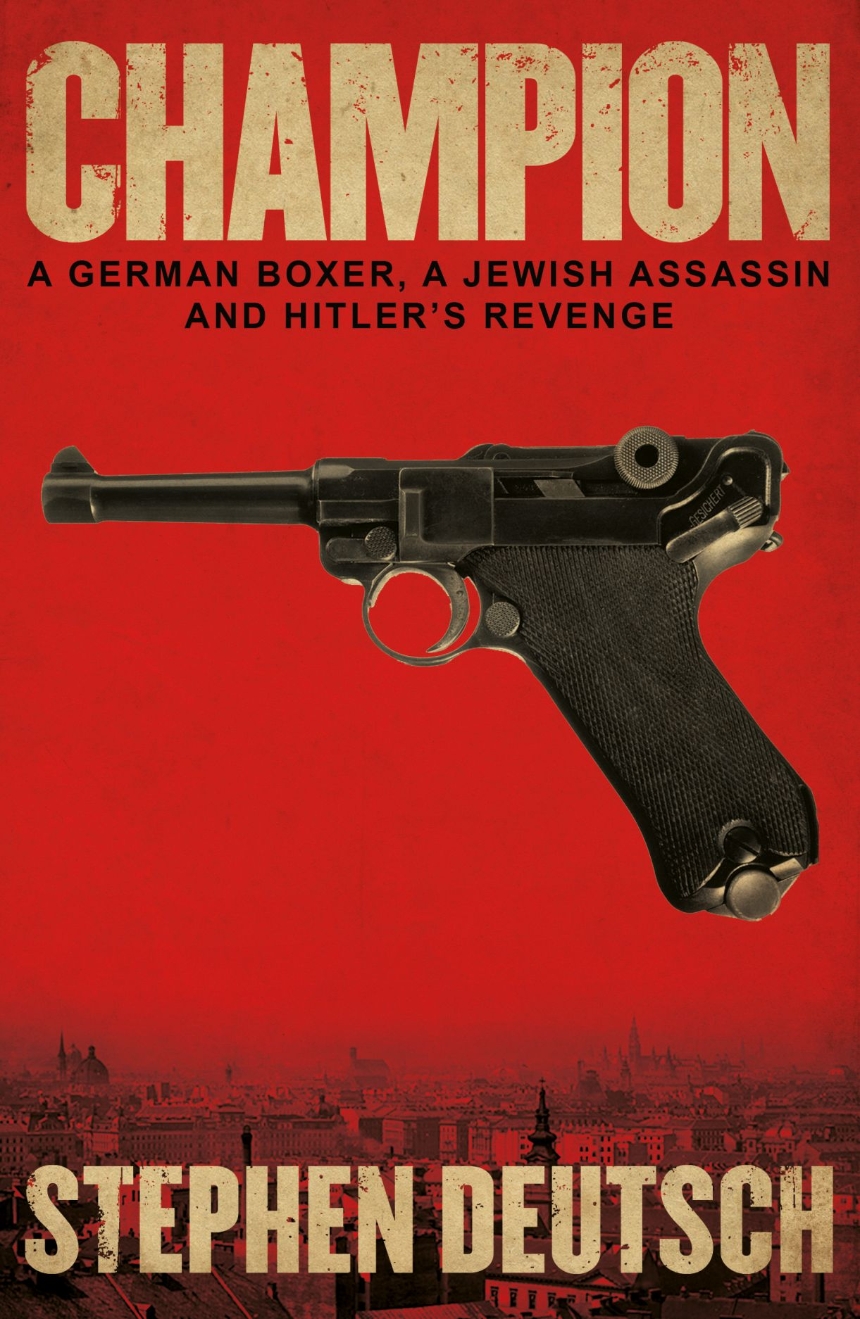 A German Boxer, A Jewish Assassin and Hitler’s Revenge

A German Boxer, A Jewish Assassin and Hitler’s Revenge

In the cauldron of Germany in the 1930s, two men from different worlds become key actors in the turbulent history of their time. Herschel Grynszpan, an undocumented Jewish adolescent living in Paris, wants to be a champion of his suffering people. Max Schmeling, a world champion boxer, becomes a reluctant symbol of the Third Reich. Their lives intertwine without touching, eventually converging in the concentration camp of Sachsenhausen.

Dark haired, slight, and with deep-set, haunted eyes, Herschel receives a postcard from his parents—recently taken from their Hanover flat, put on a train, and dumped, with 12 thousand others, on the Polish border. Enraged, Herschel buys a gun and kills a minor German official in the German Embassy. The repercussions of this act trigger Kristallnacht, the opening curtain to the tragedy of the Holocaust.

Meanwhile, Max, as a result of his victory over the then-“invincible” Joe Louis in 1936, has become a poster boy for the Nazis. He and his movie-star wife, Anny Ondra, are feted by the regime—tea with Hitler, a passage on the airship Hindenburg—until his brutal two-minute beating in the rematch with Louis less than two years later. His story reaches a climax during Kristalnacht, where the champion performs an act of quiet heroism.

Champion tells a story of tragedy and humanity as World War II unfolds. Set against a backdrop of racism, war, and displacement, it shines a light on those times as it holds a mirror to our own.