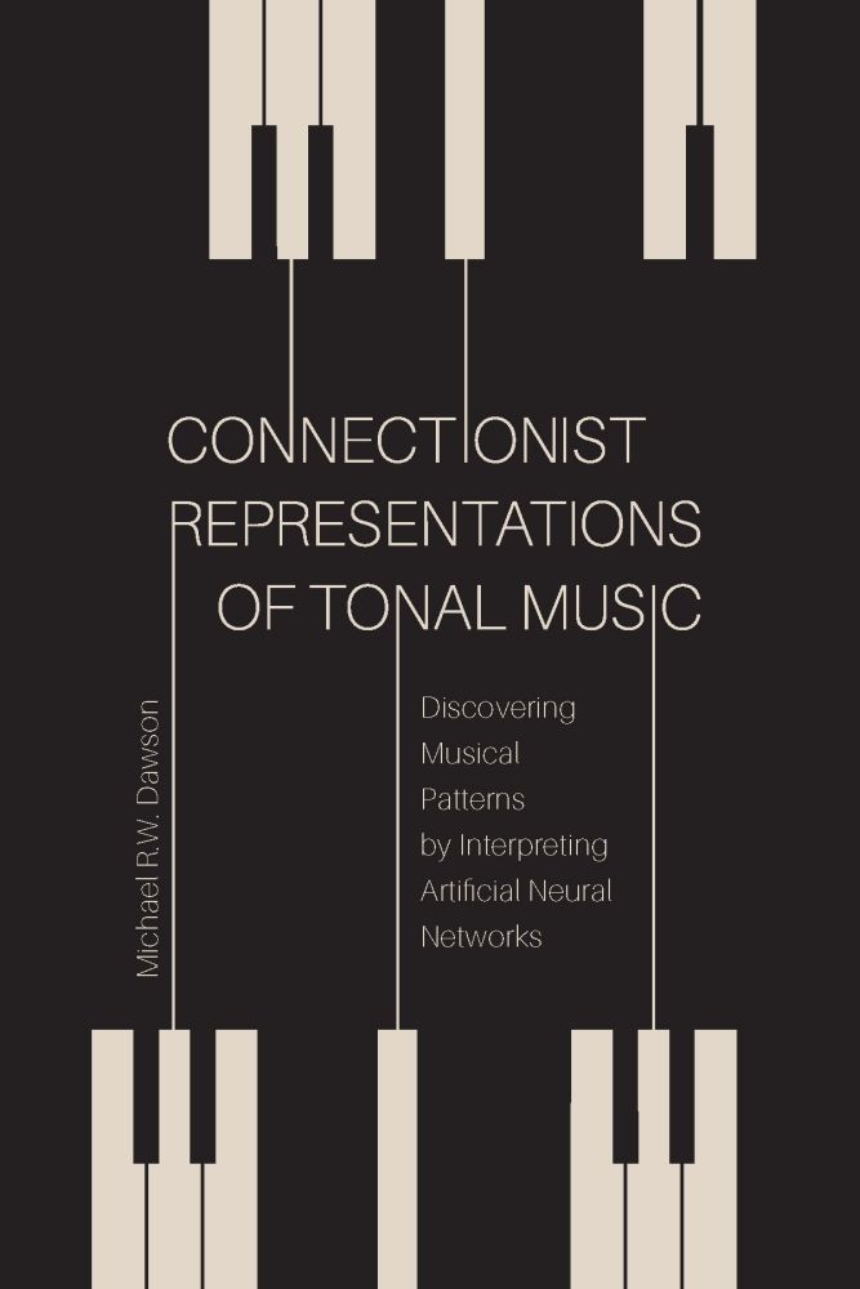 Previously, artificial neural networks have been used to capture only the informal properties of music. However, cognitive scientist Michael Dawson found that by training artificial neural networks to make basic judgments concerning tonal music, such as identifying the tonic of a scale or the quality of a musical chord, the networks revealed formal musical properties that differ dramatically from those typically presented in music theory. For example, where Western music theory identifies twelve distinct notes or pitch-classes, trained artificial neural networks treat notes as if they belong to only three of four different pitch-classes, a wildly different interpretation of the components of tonal music.

Intended to introduce readers to the use of artificial neural networks in the study of music, this volume contains numerous case studies and research findings that address problems related to identifying scales, keys, classifying musical chords, and learning jazz chord progressions. A detailed analysis of networks is provided for each case study which together demonstrate that focusing on the internal structure of trained networks could yield important contributions to the field of music cognition.