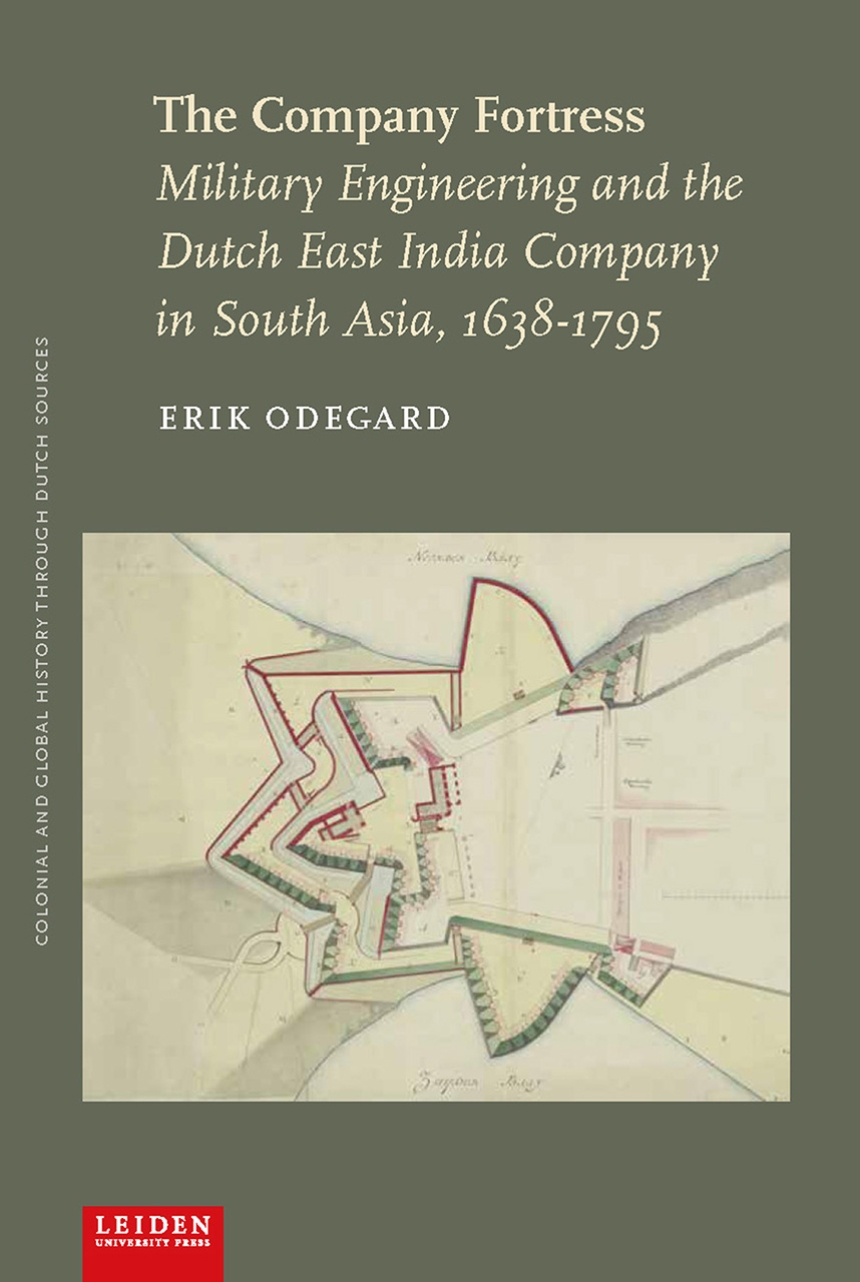 The remains of Dutch East India Company forts are scattered throughout littoral Asia and Africa. But how important were the specific characteristics of European bastion-trace fortifications to Early-Modern European expansion? Was European fortification design as important for Early-Modern expansion as has been argued? This book takes on these questions by studying the system of fortifications built and maintained by the Dutch East India Company (VOC) in present-day India and Sri Lanka. It uncovers the stories of the forts and their designers, arguing that many of these engineers were in fact amateurs and their creations contained serious flaws. Subsequent engineers were hampered by their disagreement over fortification design: there proved not to be a single “European school” of fortification design. The study questions the importance of fortification design for European expansion, shows the relationship between siege and naval warfare, and highlights changing perceptions by the VOC of the capabilities of new polities in India in the late eighteenth century.