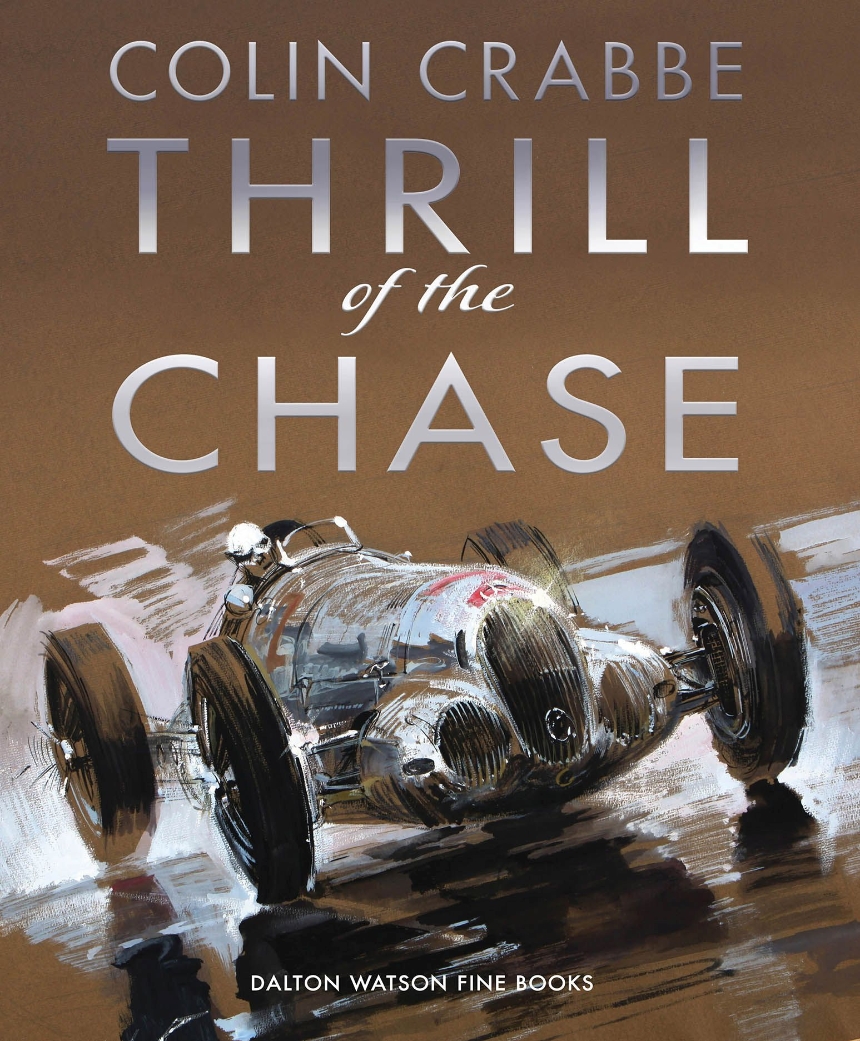 Colin Crabbe describes his amazing life. His stories from beginning to end are entertaining, not just to those who know him, but also to automotive enthusiasts everywhere. The “Thrill of The Chase” began early for Colin when he honed his sleuthing skills as an amateur archaeologist, but, following in his father’s footsteps, his true love was fast exotic cars. He soon became engrossed in the world of automobiles, first as a dealer and restorer, then racing driver and race-team owner, and most famously when he tracked down a number of extraordinary cars in South America and Cuba that had been abandoned. Colin describes his adventures and writes in detail about the cars he uncovered. During the course of his life, he has met and befriended a huge number of people and travelled extensively around the globe. The book is illustrated throughout with his own photographs.