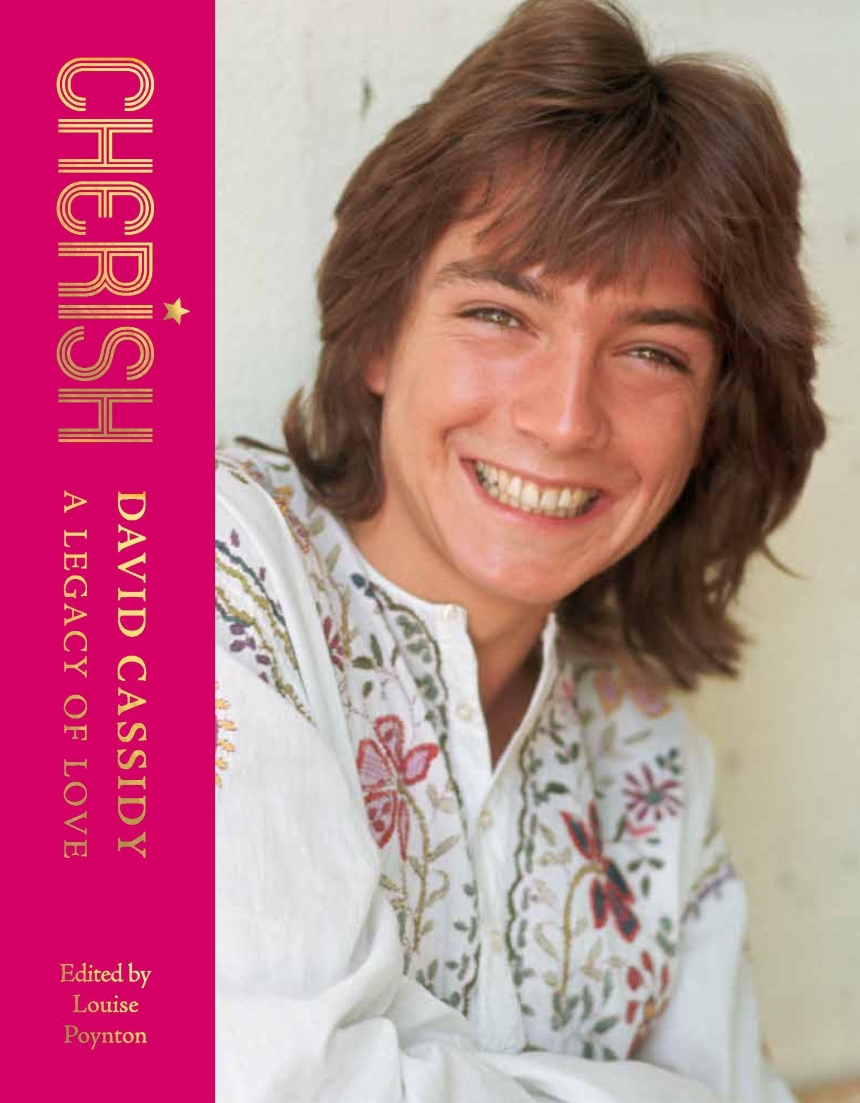 In the 1970s, David Cassidy was one of the biggest superstars in the world. Selling millions of records and playing to sold-out crowds, he was more than just a teen idol—for many fans, he was a savior. Though he passed away in 2017, his fans’ loyalty and devotion to him live on.

This book is a collection of heartfelt stories from Cassidy’s colleagues, friends, and fans from around the world. Contributors—including Neil Sedaka, Richie Furay, Ron “Bumblefoot” Thal, Alan Merrill, David Hamilton, Bruce Kimmel, Mat Gurman, and more—explain in their own words the deep impact he had on their lives. Fans recall concert experiences, recount chance meetings, and reflect on the ways in which Cassidy made the world a brighter place. Spanning his early career as a TV star on The Partridge Family to his legacy as a pop icon, friends write with love and respect about his immense talent and share examples of his unfailing generosity and unexpected acts of kindness.

This stimulating and evocative keepsake volume also features 250 color and black-and-white images, including many previously unseen photographs. Profound, poignant, and deeply moving, Cherish is a celebration of the life of David Cassidy and the legacy of love he left behind.

"A book that pays tribute not just to David, but to his fans around the world. . . . His loyal fans will never forget him or his music. This beautiful hardcover book is a testimony to that, with more than 250 full-colour pages of photographs, drawings, anecdotes, poems, tributes and more. It’s a wonderful celebration of the life of a man who is loved, mourned and missed by family, friends, colleagues—and of course his fans. Their tributes make for fascinating reading. . . . Take a look—maybe your memory is in there, too."

"Louise gives fans a grandstand seat for a journey from the 1970s when teenagers all over the world first fell in love with the teen idol, through to his unexpected death in 2017."