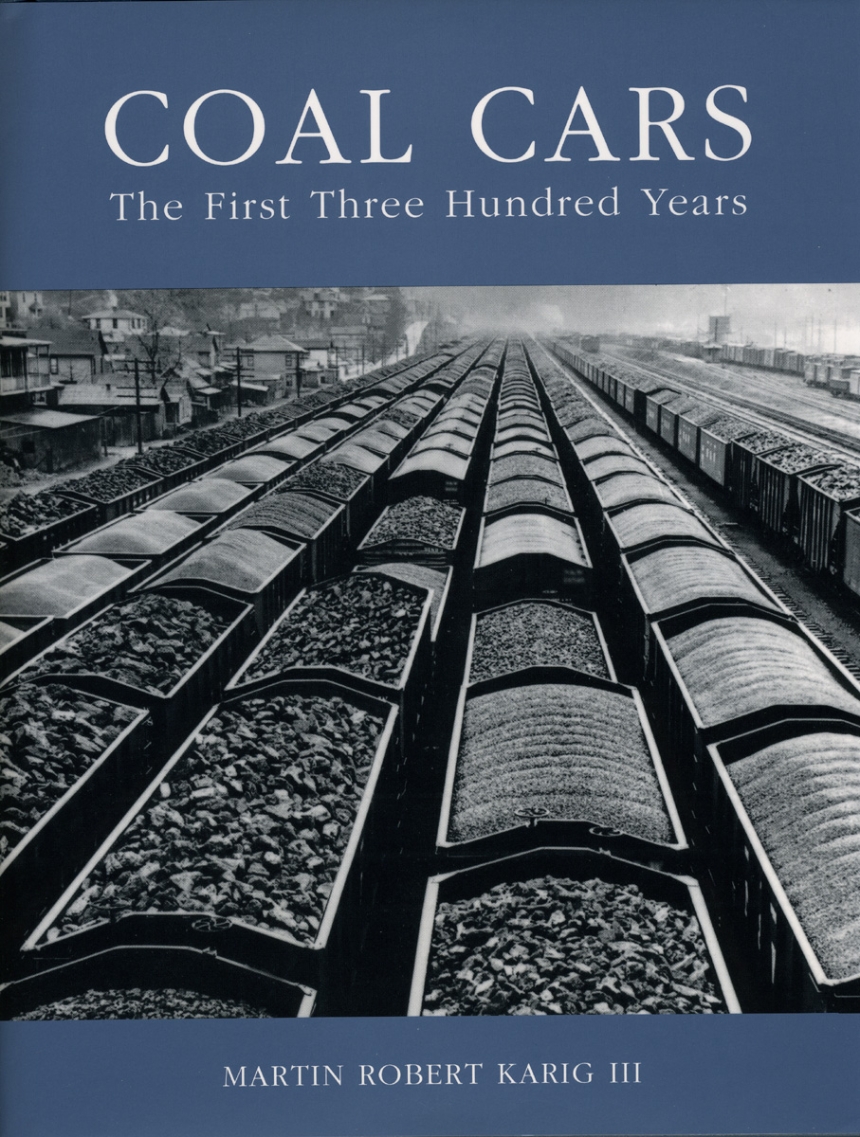 Railroads—and the efficient, cheap transport they offered between developing cities—were one of the primary catalysts of the Industrial Revolution in both England and the United States. But it was the coal carried by those trains that allowed these cities to grow, expand, and flourish. Martin Robert Karig’s landmark book, Coal Cars, is the story of the wide variety of railroad cars that transported that most essential of commodities to new markets.
Coal Cars is the comprehensive study of the freight cars that conveyed coal across broad swaths of land that had been impassible before the invention of the steam engine. This groundbreaking volume traces the history and evolution of coal cars from their earliest use in England to the construction of major railways for the purpose of coal hauling and the end of the steam era on American railroads. In addition to contextualizing coal cars in the annals of industrial history, the book features extensive design specifications and drawings as well as a complete history of the various safety and mechanical innovations employed on these freight cars. It concludes with a photographic essay illustrating the development of the coal car over its first 300 years of use.
Crucial to any understanding of American and European history, Coal Cars will be the definitive book on a fascinating chapter of railroad life.