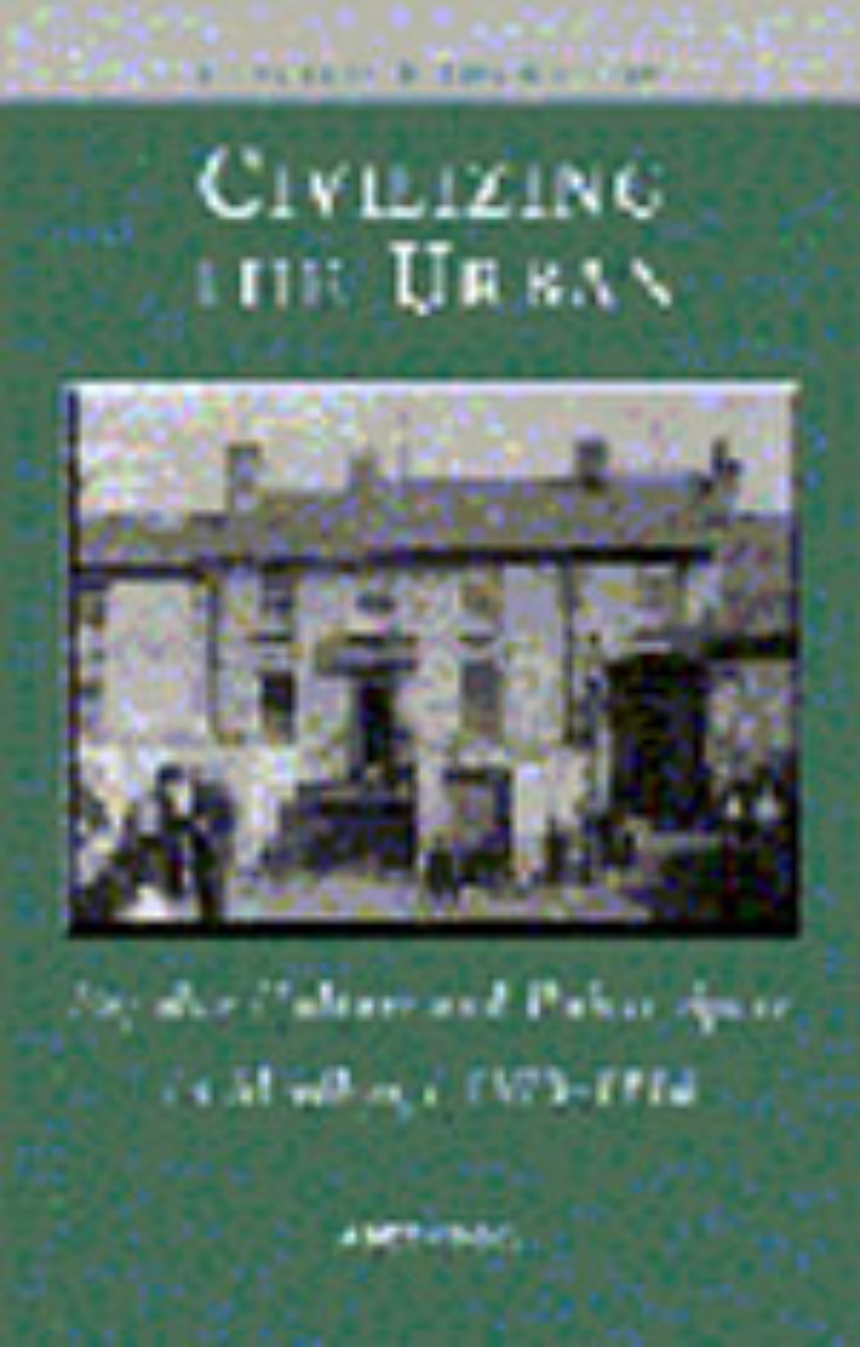 Early industrial Merthyr is synonymous with the darker side of the British urban experience. The spectacular rates of urban growth, the acute social unrest and the appallingly high death rates that shocked and horrified many Victorian observers continue to command the attention of historians. In contrast, attempts to construct a ‘civic image’ for the town in the late-Victorian and Edwardian eras have gone unnoticed.

This book considers the efforts of a group of dedicated civic ‘boosters’ to civilize the town’s public spaces and its inhabitants, and it shows how this vision of Merthyr depended on the taming and regulation of popular culture. Streets crowded with respectable choral singers and well-behaved rugby fans were often regarded as proof that civic Merthyr had arrived; the presence of public drunks, pugilists and prostitutes suggested otherwise.

Civilizing the Urban traces elements of the fascinating journey from the ‘urban’ to the ‘civic’ and develops new ways of understanding the often uneasy relationship between popular culture, public space and urban meaning in the context of the nineteenth-century British ‘civic project’.

“Andy Croll has chosen to look at an unexplored aspect of the town, its transition from the shock town of the Welsh industrial revolution to a civic community with pretensions to urbanity. His gracefully written book is an engagement with the emerging historical problem of urban space . . . there is much here for historians of leisure, towns and of 19th-century British society in general.” –History Today

“This book is a lucid, penetrating and entertaining account of the fears, contests and aspirations that popular culture in public space generated . . . Popular culture, and not least sport, was fundamental to people of all classes’ experience and understanding of the urban. Civilizing the Urban is a stimulating example of how its history can be located within, as well as contribute to, broader strands of urban and social history.” –Sports Historian

“ . . . this trenchant study . . . is meticulously researched, rigorous in its conceptual apparatus and lucidly written . . . Merthyr is a fascinating case study of the civic project . . .” --English Historical Review

“This book offers a fascinating history of Merthyr Tydfil and the peculiarities of the civic project in a town more readily associated with social unrest and high morality rates.” –Social History Society Bulletin