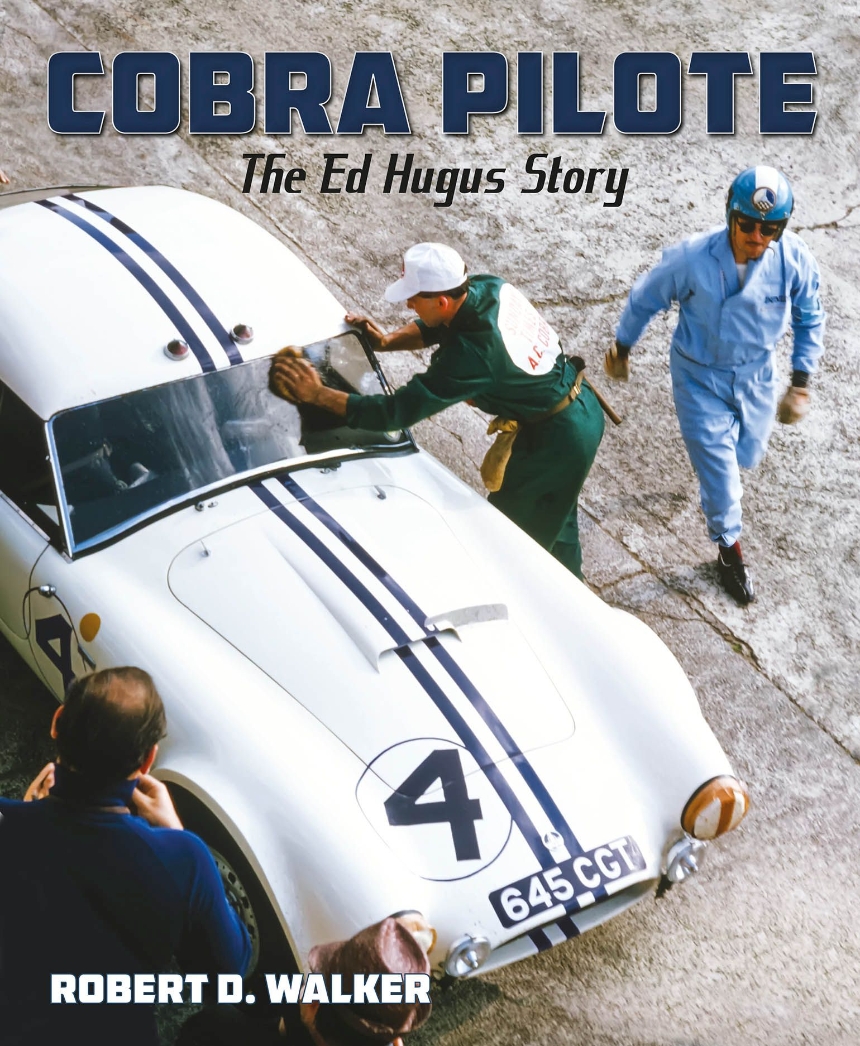 The life story of James Edward (Ed) Hugus, a racing driver and car dealer, with special emphasis on his relationship with Carroll Shelby and the development of the first Shelby Cobra racing cars in the early 1960s. Hugus provided the funding to jump-start the project and in his capacity as a driver, piloted the first racing Cobra (CSX 2001) in competition, and in 1963, the first Cobra (CSX 2142) to appear at Le Mans. Hugus was a remarkable man of great integrity. He was a hero and survivor of World War II, a successful businessman and at the height of his career, he operated three auto dealerships in Pittsburgh, Pennsylvania. As an amateur racer, he actively competed alongside some of the world’s greatest professional drivers during the 1950s and 1960s and often finished well ahead. He was a founding father of the Steel Cities Region of the Sports Car Club of America and went on to participate at Le Mans for ten consecutive years from 1956 to 1965. One of his most important accomplishments was his involvement with Carroll Shelby in creating the Cobra, for without Hugus, Shelby’s dream may never have seen the light of day. This book explains Hugus’ version of the beginnings of this famous car.