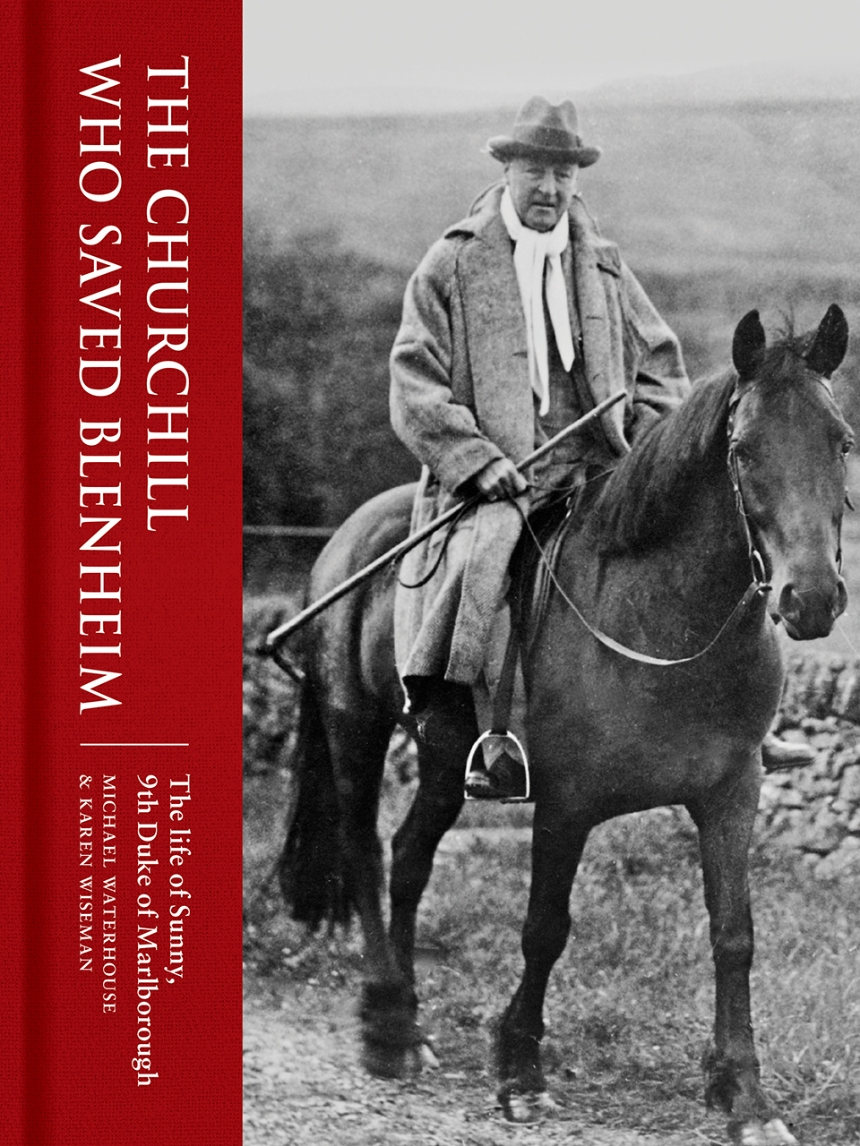 The Churchill Who Saved Blenheim

The Life of Sunny, 9th Duke of Marlborough

The Churchill Who Saved Blenheim

The Life of Sunny, 9th Duke of Marlborough

History has not been kind to Charles Richard John Spencer-Churchill, 9th Duke of Marlborough, or “Sunny,” as he was known. This is because, as Michael Waterhouse and Karen Wiseman reveal, it was largely written by his first wife, the “dollar princess” Consuelo Vanderbilt. Not an easy man, their marriage was indeed an unhappy one. However, he was not entirely to blame for the unhappiness of his marriage to Consuelo; in fact, it would be fair to say that he was sinned against more than sinned. His second wife, Gladys Deacon, proved far too unstable to be the love and companion of his life. Though he needed love, he never found a woman who loved him enough.

In The Churchill Who Saved Blenheim, Waterhouse and Wiseman give us the life of a man who lived through a time of great change and felt the responsibility of preserving his home, Blenheim Palace, and the way of life he knew. He was a quiet, well-educated, introverted man who took his role as head of a great estate most seriously. He cared for his tenants and his servants. To those he loved, he was loyal, generous, unfailingly helpful, and courteous, and when necessary, he was also that rare and valuable thing: a critical friend.

He left Blenheim in a far better state than he found it. This was his greatest achievement. And this is his story.

"[An] enduring myth has now been shattered, thanks to a new biography . . . . It also settles a few mysteries and, along with the reader's eyebrows, raises some sensitive questions . . . .So it is possible finally to make sense of this tricky phase in the history of Blenheim Palace. . . . I welcome the energy that Michael Waterhouse and Karen Wiseman have put into telling the story."