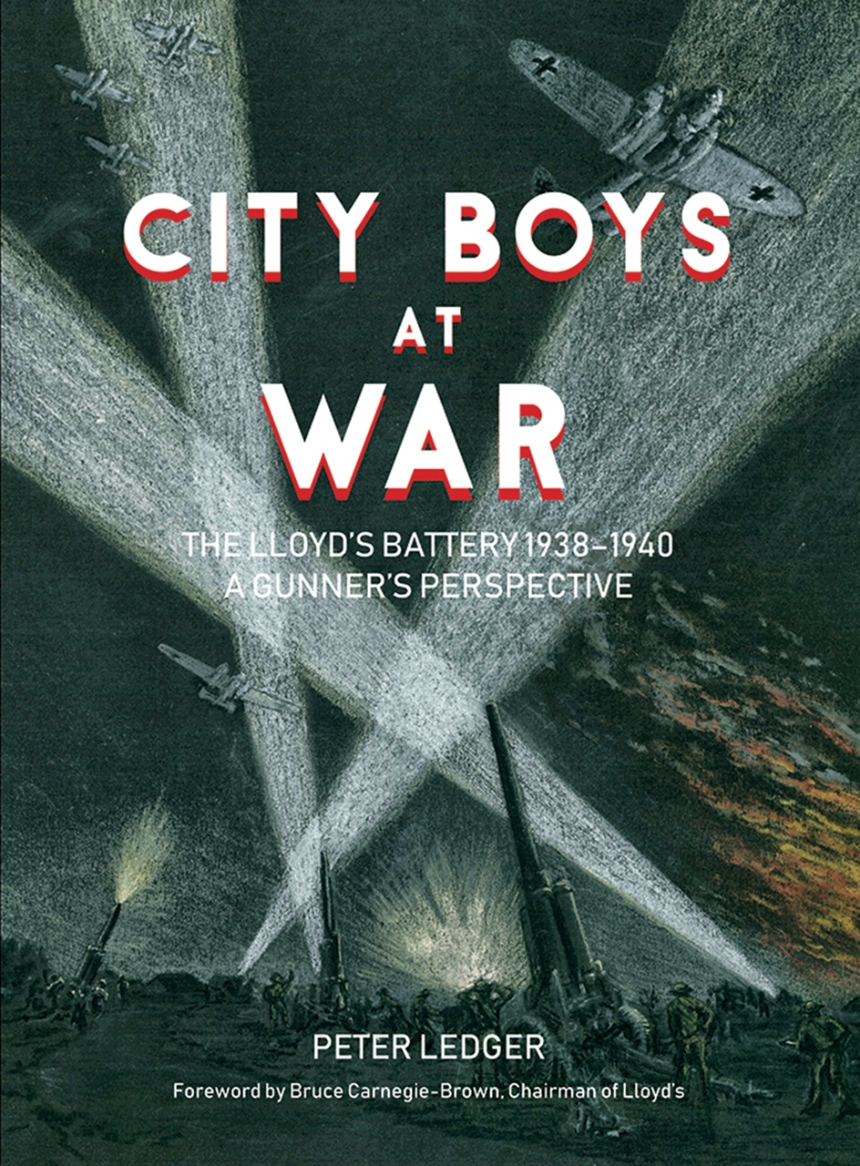 In 1938, Alfred Ledger joined the Lloyd’s Battery of the 53rd (City of London) Heavy Anti-Aircraft Regiment, Royal Artillery, a division of the Territorial Army that was based at White City. Called up to serve in August 1939, he found himself involved in one of the most dramatic operations of the whole war: Operation Ariel, the organized rescue of allied troops and civilians from ports in Brittany and western France as the German army closed in. Nearly as extensive an operation as the more famous evacuation from Dunkirk, Ariel was remarkably successful, saving lives and British military capacity for the rest of the fight.
City Boys at War draws on letters between Alfred and his wife, as well as the details found in regimental histories, to tell the story of one man’s experience amid some of the most exciting action of the war. From the earliest days, as war loomed, through the danger and drama of the events of Ariel, Peter Ledger brings a forgotten story of valor and sacrifice to life.

"What Peter Ledger does in City Boys at War is to take a detailed look at the frequently overlooked period from after the Battle of Poland and up to the Battle of France.”