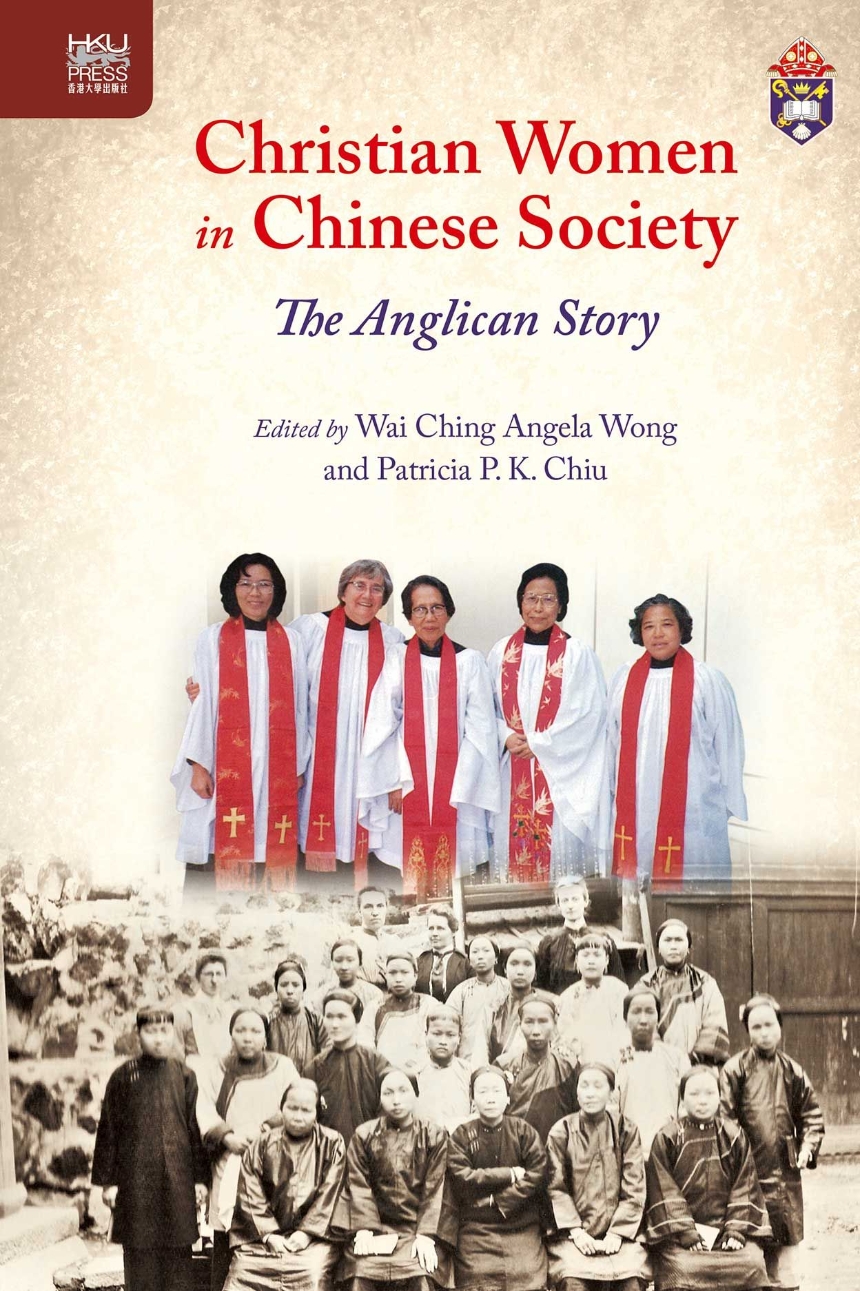 Christian Women in Chinese Society The Anglican Story expands on the long-standing debates about whether Christianity is a collaborator in or a liberating force against the oppressive patriarchal culture for women in Asia. Women have played an important role in the history of Chinese Christianity, but their contributions have yet to receive due recognition, partly because of the complexities arising out of the historical tension between Western imperialism and Chinese patriarchy. Single women missionaries and missionary spouses in the nineteenth century set the early examples of what women could do to spread the Gospel, yet they might not have intended to instill the same free spirit into their Chinese converts. The education provided to Chinese women by missionaries was expected to turn them into good wives and mothers, but knowledge empowered the students, allowing them to become full participants not only in the Church but also in the wider society. Together, the Western female missionaries and the Chinese women whom they trained explored their newfound freedom and tried out their roles with the help of each other. These developments culminated in the ordination of Florence Li Tim Oi to priesthood in 1944, a singular event that fundamentally changed the history of the Anglican Communion. At the heart of this collection lies the rich experience of those women, both Chinese and Western, who devoted their lives to the propagation of Anglicanism across different regions of mainland China and Hong Kong. Contributors make the most of the sources to reconstruct their voices and present sympathetic accounts of these remarkable women’s achievements.