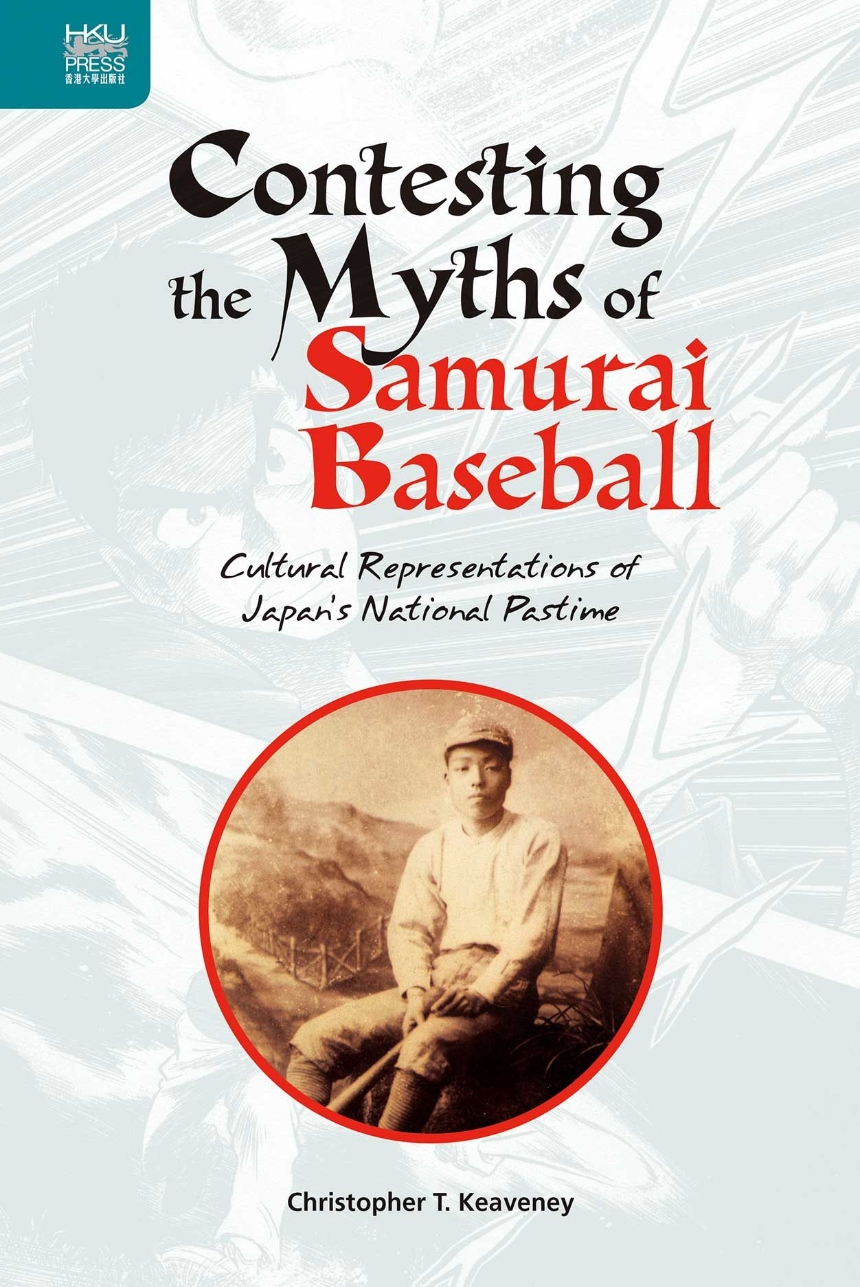 Contesting the Myths of Samurai Baseball

Contesting the Myths of Samurai Baseball

Almost right from the introduction of baseball to Japan the sport was regarded as qualitatively different from the original American model. This vision of Japanese baseball associates the sport with steadfast devotion (magokoro) and the values of the samurai class in the code of Bushido, in which greatness is achieved through hard work under the tutelage of a selfless master. In Contesting the Myths of Samurai Baseball Keaveney analyzes the persistent appeal of such mythologizing, arguing that the sport has been serving as a repository for traditional values, to which the Japanese have returned time and again in epochs of uncertainty and change. Baseball and modern culture emerged and developed side by side in Japan, giving cultural representations of this national pastime special insights into Japanese values and their contortions from the late nineteenth century to the present day. Keaveney explains the origins of the cultural construct “Samurai baseball” and reflects on the recurrences of these essentialist discourses at critical junctures in Japan’s modern history. Since the early modern period, writers, filmmakers, and manga artists have alternately affirmed and debunked these popular myths of baseball. This study presents an overview of these cultural products, beginning with Masaoka Shiki’s pioneering baseball writings, then moves on to the long history of baseball films and the venerable tradition of baseball fiction, and finally considers the substantial body of baseball manga and anime. Perhaps what is most striking is the continuous relevance of baseball and its values as a point of cultural reference for the Japanese people; their engagement with baseball is a genuine national love affair.