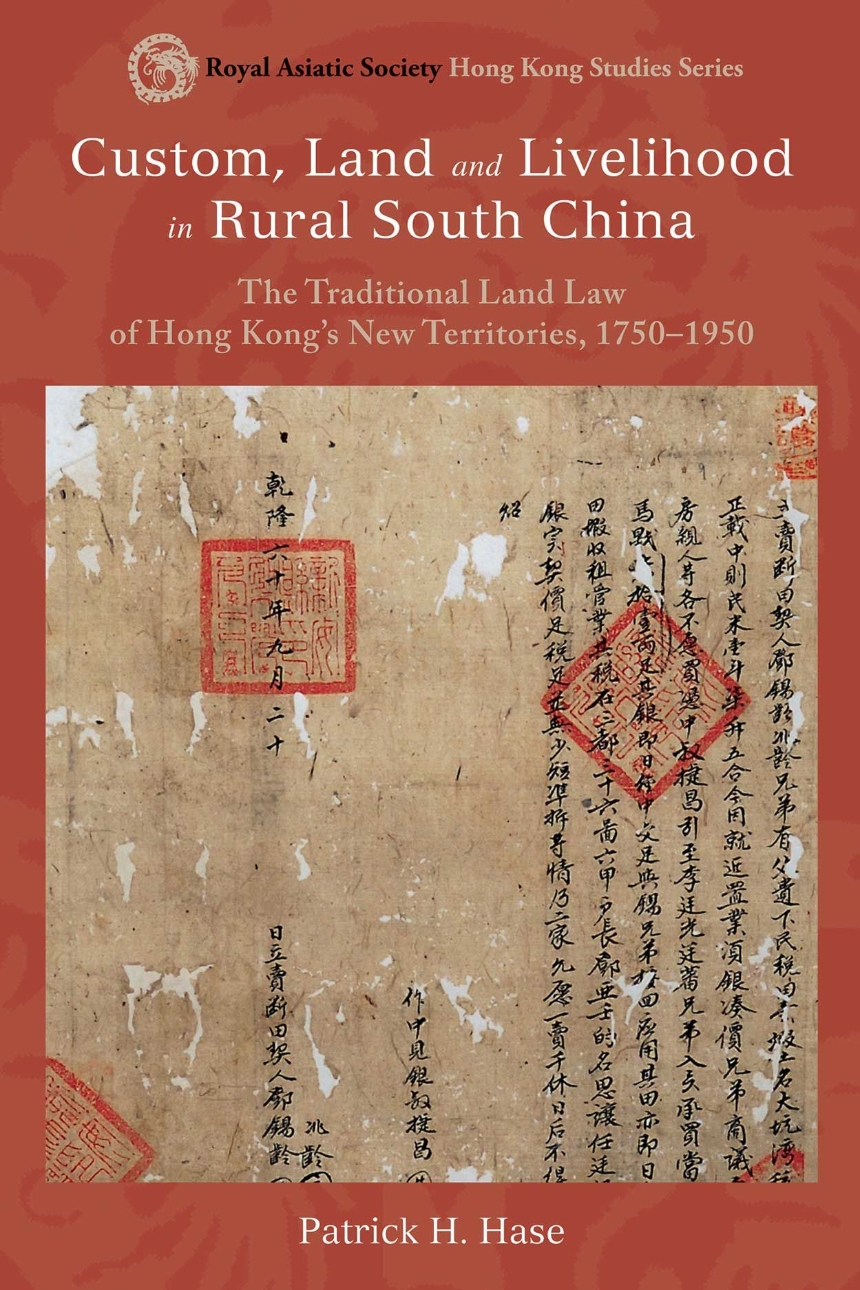 Land was always at the centre of life in Hong Kong’s rural New Territories it sustained livelihoods and lineages and, for some, was a route to power. Villagers managed their land according to customs that were often at odds with formal Chinese law. British rule, 1898—1997, added complications by assimilating traditional practices into a Western legal system. Custom, Land and Livelihood in Rural South China explores land ownership in the New Territories, analysing over a hundred surviving land deeds from the late Ch’ing Dynasty to recent times, which are transcribed in full and translated into English. Together with other sources collected by the author during 30 years of research, these deeds yield information on all aspects of traditional village life—from raising families and making a living to coping with intruders—and evoke a view of the world which, despite decades of urbanisation, still has resonance today.