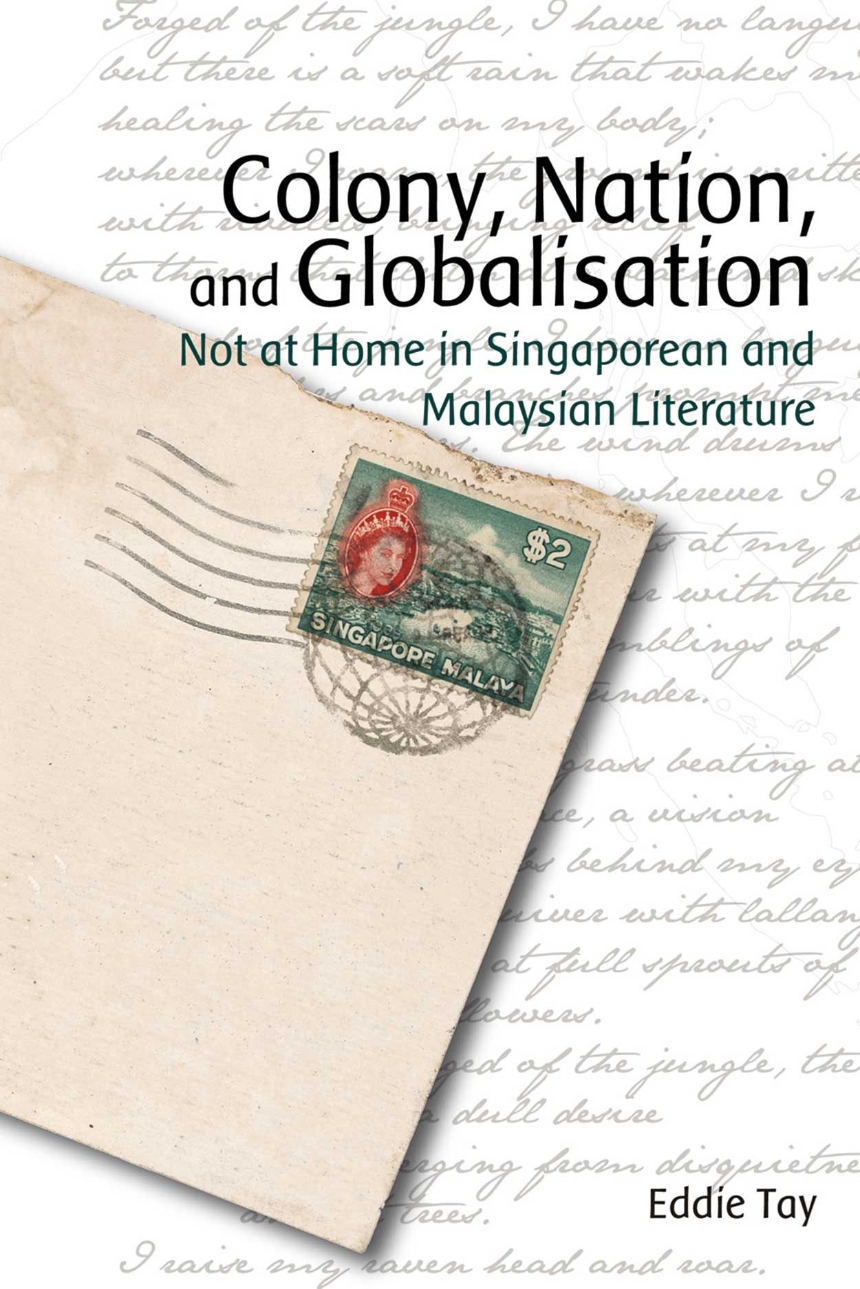 Not at Home in Singaporean and Malaysian Literature

Not at Home in Singaporean and Malaysian Literature

The literature of Malaysia and Singapore, the multicultural epicenter of Asia, offers a rich body of source material for appreciating the intellectual heritage of colonial and postcolonial Southeast Asia. Focusing on themes of home and belong, Eddie Tay illuminates many aspects of identity anxiety experienced in the region, and helps construct a dialogue between postcolonial theory and the Anglophone literatures of Singapore and Malaysia. A chronologically ordered selection of texts is examined, including Swettenham, Bird, Maugham, Burgess, and Thumboo. The genealogy of works includes travel writings and sketches as well as contemporary diasporic novels by Malaysian and Singapore-born authors based outside their countries of origin. The premise is that home is a physical space as well as a symbolic terrain invested with social, political and cultural meanings. As discussions of politics and history argument close readings of literary works, the book should appeal not only to scholars of literature, but also to scholars of Southeast Asian politics and history.