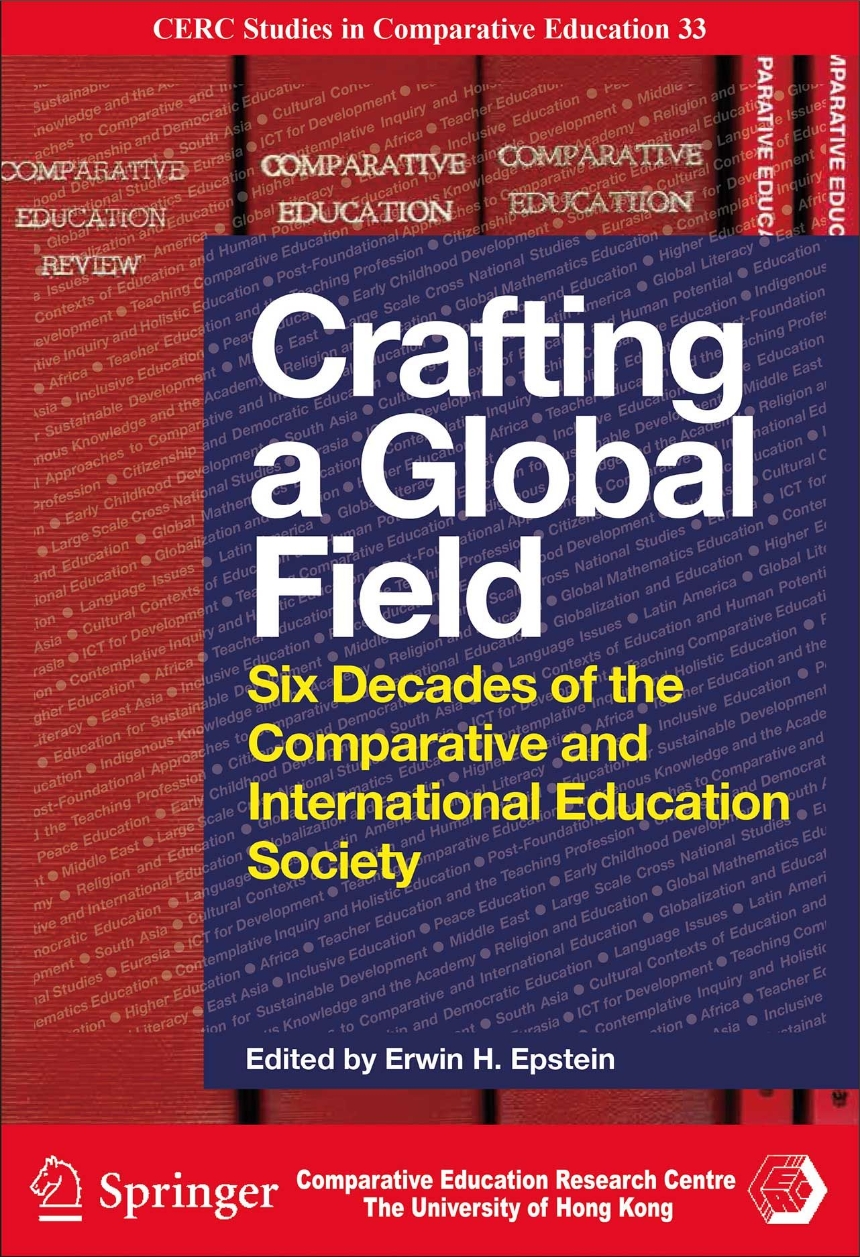 Six Decades of the Comparative and International Education Society

Six Decades of the Comparative and International Education Society

The Comparative and International Education Society (CIES) is the oldest and largest body of its kind, and is a leader among the 44 members of the World Council of Comparative Education Societies (WCCES). This book celebrates the CIES’ 60th anniversary. The Society grew out of a series of conferences in the mid-1950s. Those conferences were attended by a small group of scholars in the USA who were keen to elucidate and expand their field. Now the Society has over 2,500 individual and about 900 institutional members (mainly libraries) around the world. The book explains how the Society was constructed and internationalized. It analyzes its development trajectory, its major structural components, and the programs and curricula that it has inspired and nourished. The significance of the book is not restricted to the CIES. It will certainly interest counterparts in other WCCES constituent societies and scholars from all fields who are concerned with institutional structures and their evolution.