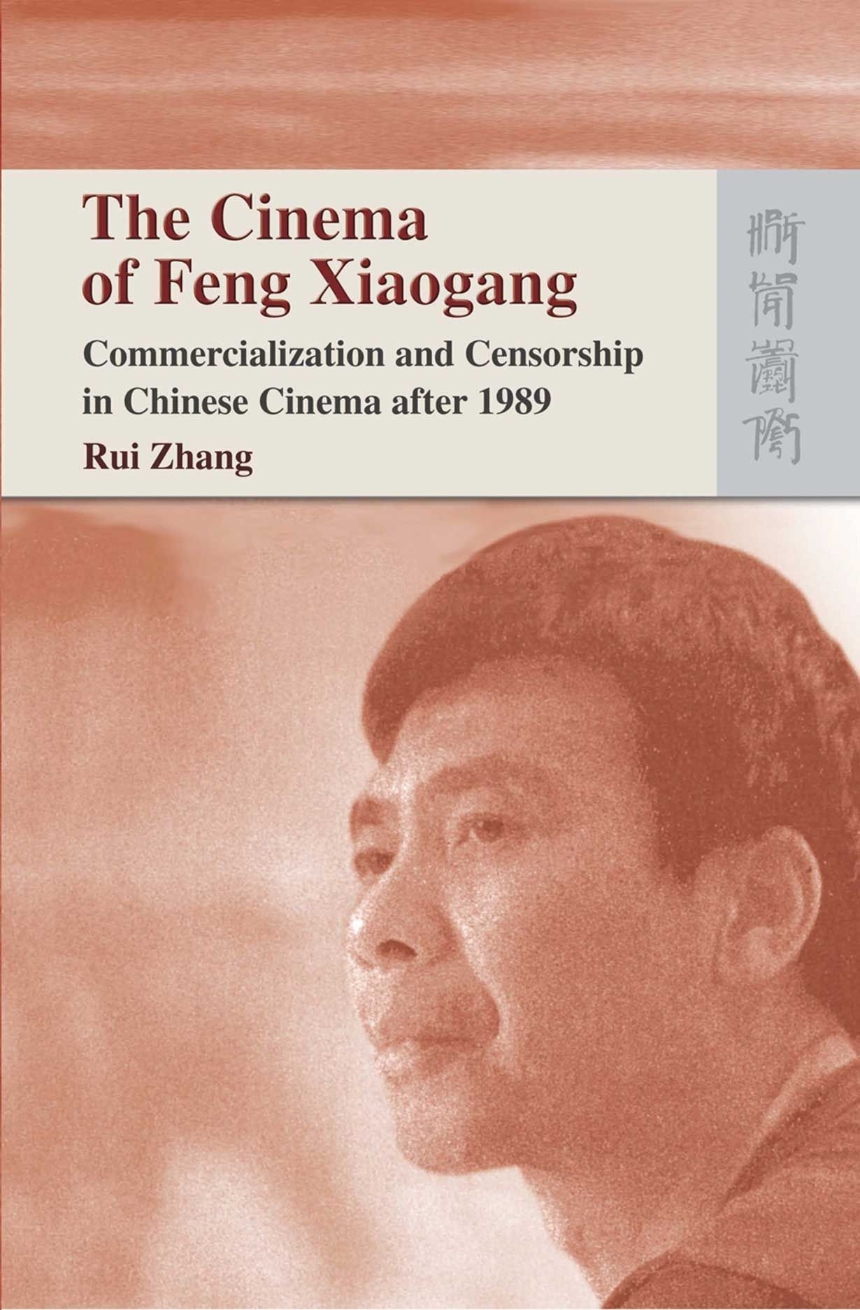 The Cinema of Feng Xiaogang

Commercialization and Censorship in Chinese Cinema after 1989

The Cinema of Feng Xiaogang

Commercialization and Censorship in Chinese Cinema after 1989

Beginning first as a case study of Feng Xiaogang, this book explores Chinese film history since the early 1990s in terms of changes of the Communist Party’s film policy, industry reforms, the official promotion of Main Melody films and the emergence and growth of popular cinema. The image of Feng that will emerge in this book is of a filmmaker working under political and economic pressures in a post-socialist state while still striving to create works with a personal socio-political agenda. In keeping with this reality, this book approaches Feng as a special kind of film auteur whose works must be interpreted with attention to the specific social and political context of contemporary China. The book will be a useful reference tool for students and scholars in the fields of Chinese studies, Chinese film history and film studies. It could also be used as textbook for classes about Asian cinema, international cinema and Chinese culture/film studies. The extensive use of data about the Chinese film market, and elaborate analysis of the situation of Chinese film industry make this book a valuable volume for classroom and personal use.