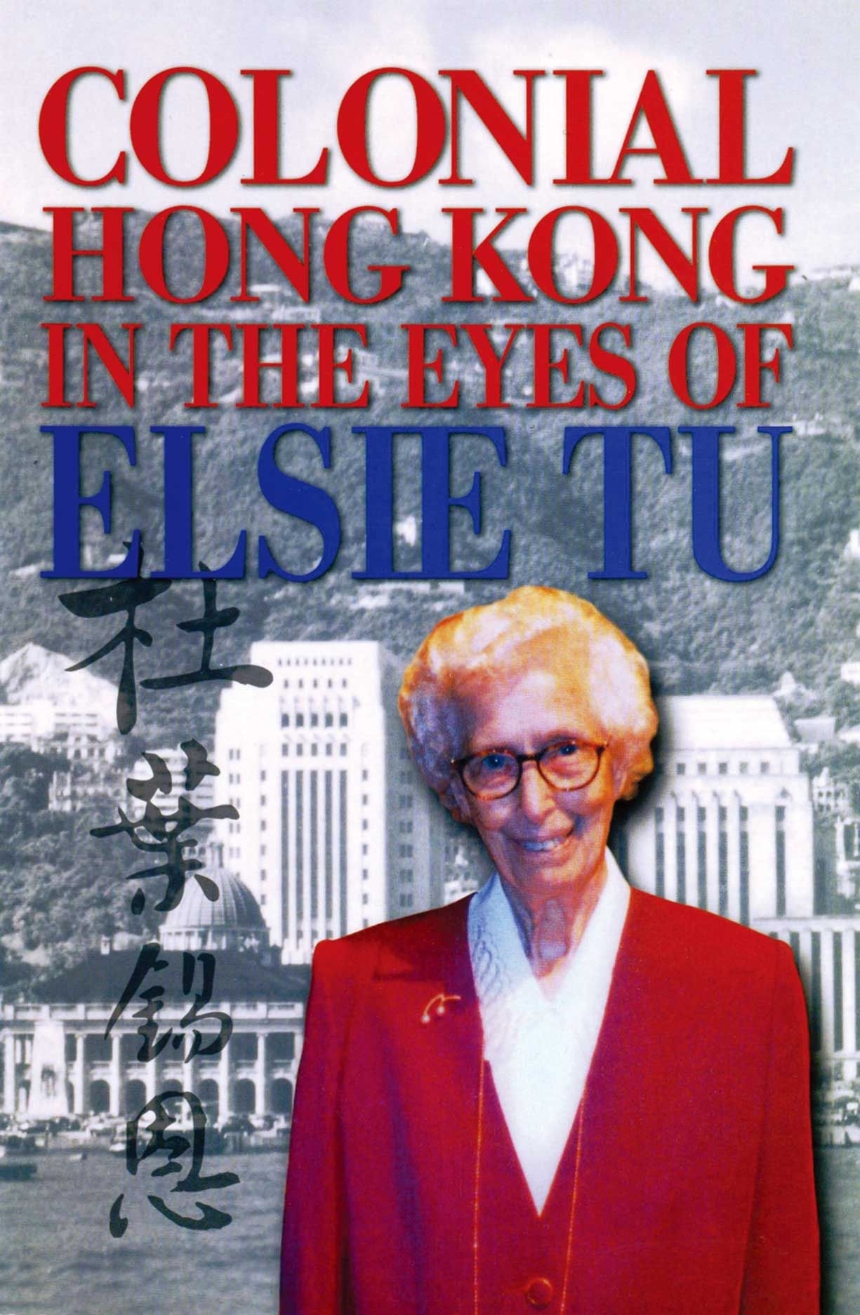 Colonial Hong Kong in the Eyes of Elsie Tu

Colonial Hong Kong in the Eyes of Elsie Tu

Elsie Tu is well known as a social activist and crusader against injustice and corruption in Hong Kong. In this powerful personal statement, she expresses her views about the injustices in the past colonial system and her fears about present day economic colonialism. This is a book with strong messages for today. Mrs Tu’s deep concerns about the current international scene have the most immediate and obvious topical relevance. But there is an equally strong lesson in her description of the corruption that used to be so pervasive in Hong Kong and her battles against it. She reminds us forcefully of the need for continued vigilance if corruption and its awful effects are not to return. However, the most important message of this book pervades all parts of it the example of a life devoted to improving things for the ordinary people of Hong Kong, a life not just lived according to high principles, but characterized by a dogged and fearless determination to fight for those principles, to be an activist. This book is important because it records the beliefs, some of the experiences and above all the commitment of one of the most notable people of post-war Hong Kong. By giving rich insights into the mind and beliefs of an extraordinary and indomitable person, it brings to life the recent history of Hong Kong and challenges the next generation of Hong Kong people to contribute as much. Readers may have heard of Hong Kong’s economic miracle during the second half of the twentieth century, but they may not be aware of the suffering and injustices caused by greed and corruption at that time. This book shows how the society’s struggle stirred the spirit of determination upon which the Hong Kong we know today was built The book will also give readers a bird’s eye view of the worldwide scale of suffering and injustices caused by nations seeking economic and political domination. “I write this book because I believe that human beings can only comprehend the present when they understand the past, and they can only make a better future when they learn from previous errors. And I feel compelled to alert the younger generation of the dangers that confront the world today from those obsessed with wealth and power. I hope that all prejudices and evil ambitions can be set aside, and an equal playing field can be created for all nations.” - Elsie Tu