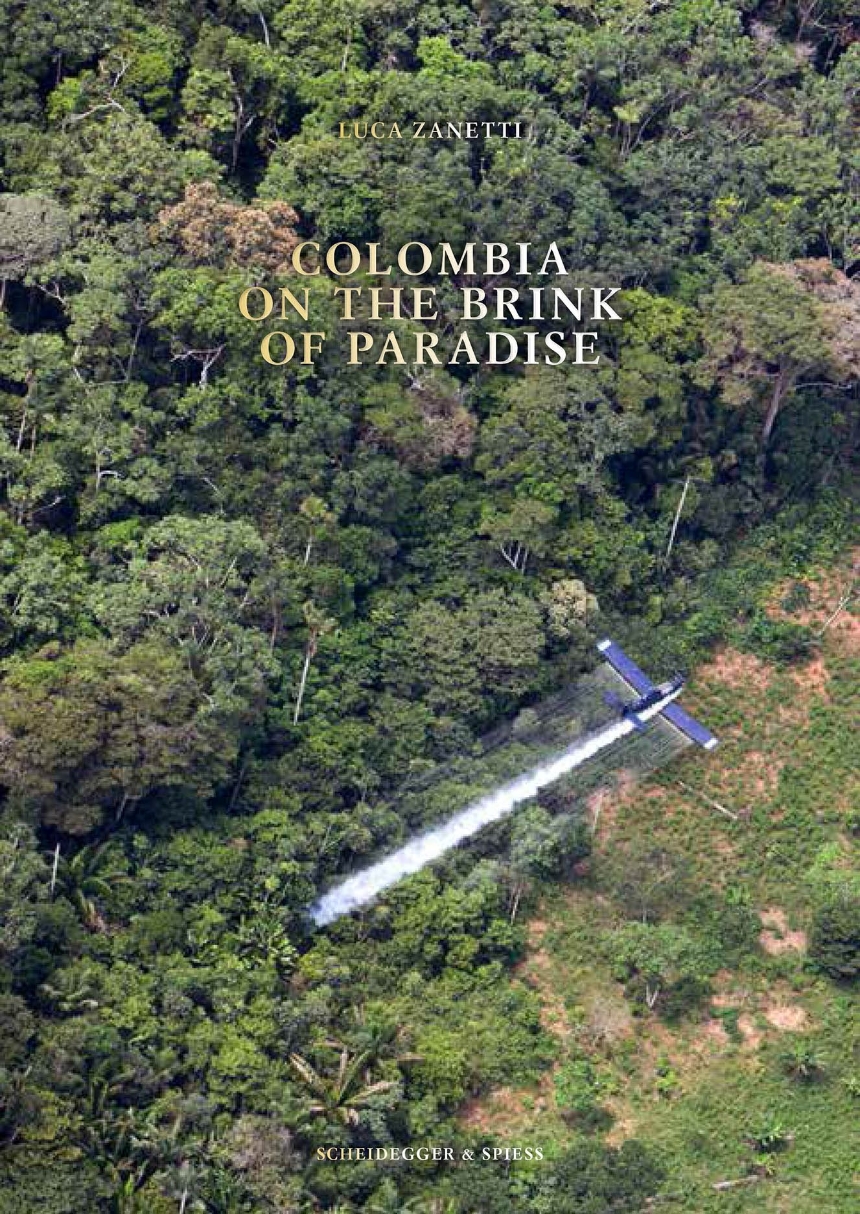 On the Brink of Paradise

On the Brink of Paradise

With Photography by Luca Zanetti
With Contributions by Alfredo Molano and Anamaria Bedoya Builes
Colombia is a land of natural beauty and rich cultural heritage, of rainforests and rivers, of peaceful rural farms and ranches where farmers and gauchos gather for work and leisure. But behind these images of bucolic serenity, the people of Colombia live through considerable hardships. Poverty is prevalent in many isolated parts of the country where state authority is largely absent, and seventy years of armed conflict between the Colombian army, right-wing paramilitary forces, and left-wing guerrilla groups, such as the FARC and the ELN, continue to leave lasting scars. The country’s central role in the cocaine trade both provides for and threatens the livelihood of many Colombians.

The culmination of almost twenty years spent traveling throughout and photographing Colombia, Colombia: On the Brink of Paradise features more than one hundred incredible photographs by Luca Zanetti. What the images collectively portray is a place that teeters between paradise and the abyss, a wildly colorful and chaotic backdrops to the stories of everyday people’s lives. Arranged thematically in several sections, the book also includes an essay on the historic, political, and social context of the conflict by Colombian sociologist Alfredo Molano, who followed closely the peace negotiations of 2012–16 between the Colombian government and the FARC and who is a member of the truth commission established as part of the peace agreement signed between the rebels and the government; brief introductory texts by Medellín journalist Anamaria Bedoya Builes; and a postscript by Luca Zanetti.