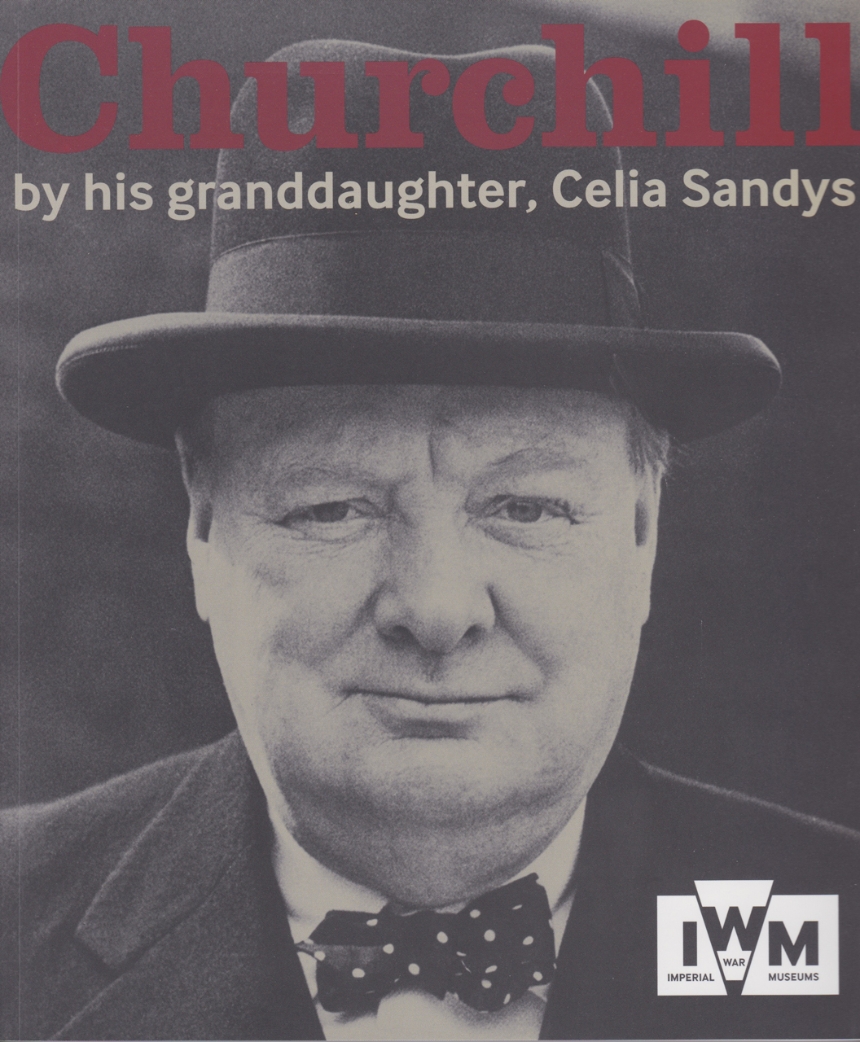 He was an army officer, a Nobel Prize winner in literature, and the prime minister of Britain not once, but twice. Winston Churchill is one of the most important and influential public figures in history. Born into an aristocratic family with a well-liked politician for a father and a mother who was an American socialite, Churchill was destined for a life in the public eye. He was a rebellious child—a trait that carried over into his military and political careers—and despite working with both a nanny and a governess, he did not do well in school. When Churchill applied to the Royal Military College, he took the entrance exam three times before passing and landed a role in cavalry rather than infantry due to his poor grades. Churchill, however, was not defeated, and he embarked on a fifty-year career in British politics that culminated in his accession to prime minister in 1940, as Britain struggled under war. And even as this jack-of-all-trades held various exciting and powerful positions, he was also a husband, a father, and a grandfather to ten. Who better to tell his life story than one of his own granddaughters, Celia Sandys?

Sandys, a renowned author, journalist, and speaker, provides a unique and unprecedented perspective on the life and work of one of the most revered figures in Britain’s history. This fully illustrated biography is essential reading for anyone interested in learning more about Churchill and how he came to powerfully shape the world that we live in today.